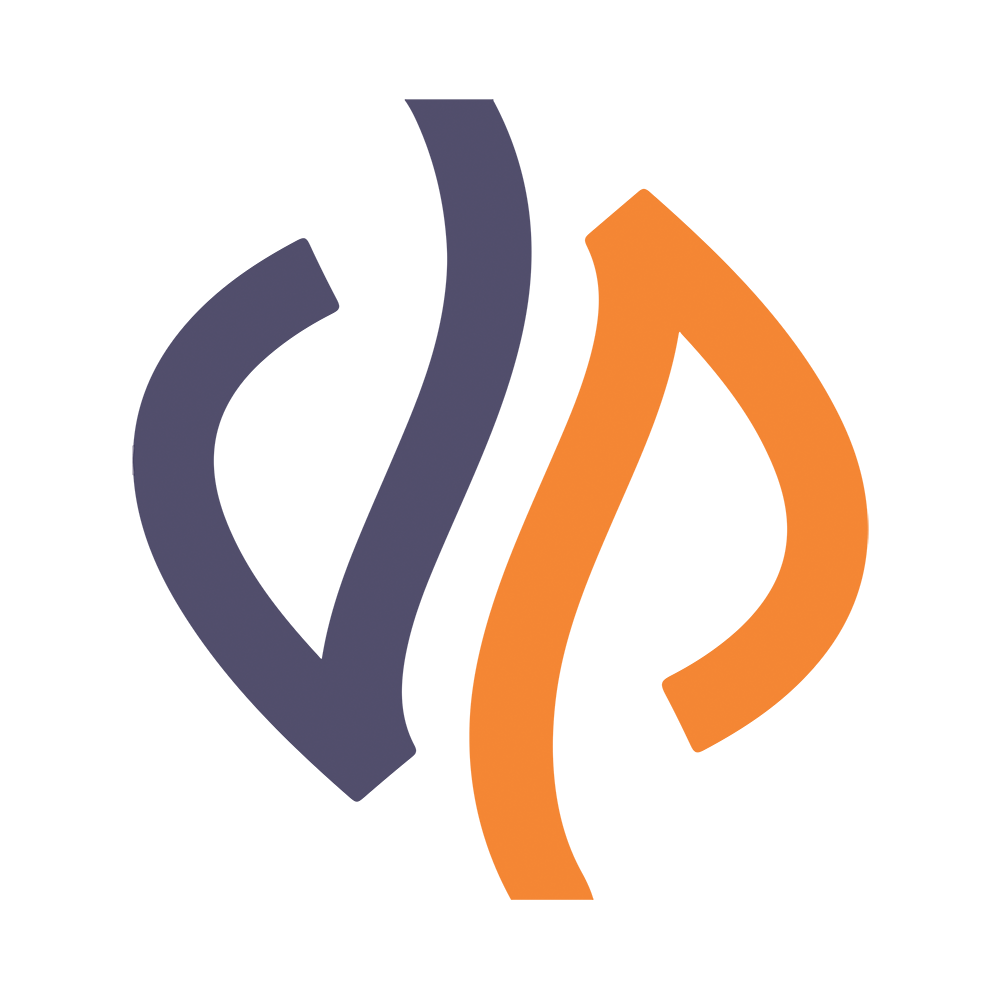 Petro Andookht Parto Co. was established in January 2016, in order to carry out activities regarding oil and gas in the scope of commerce, investment, and production.
The company mostly aims at production, import, export, and investment in the field of oil products such as Fuel Oil, Heavy Oil, Gasoline, Gas Oil, etc.
In line with optimizing the potential benefits of the oil and gas market in the United Arab Emirates (as one of the leading oil players in the region), the company has already cooperated with some of the reputable domestic and international companies in the UAE.