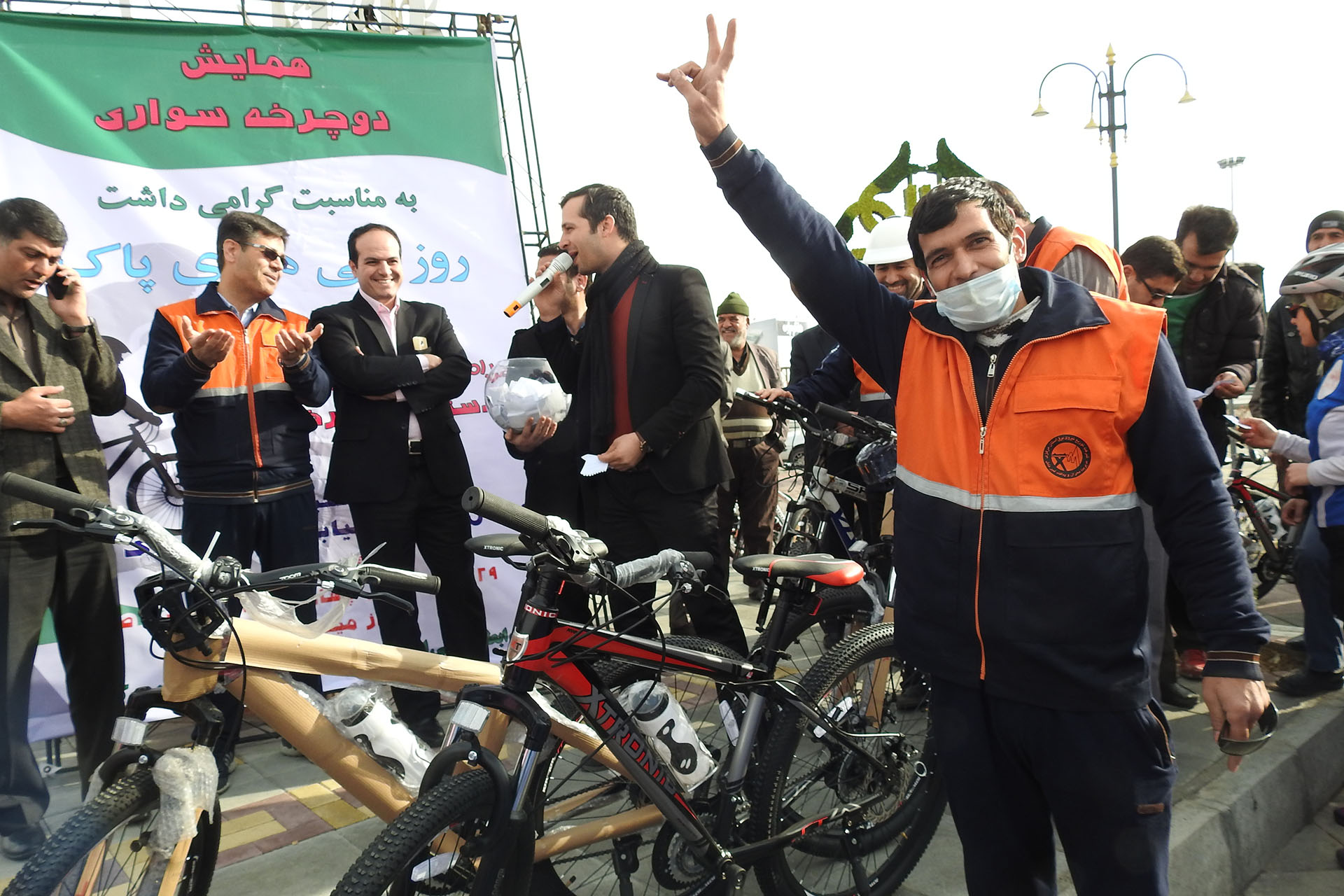 The Clean Air Day ceremony was held on January 1, 2017 by the Environment of Markazi Province in the city of Arak.
At the ceremony, 10 bicycles were donated to Participants by Rudshur power plant. Citizens gathered in the city’s park after cycling on a designated route, and gifts were handed over to the winners by the public relations officer.
In this ceremony, Dr. Mahmoudi, the Director General of the Environmental Protection Agency of Markazi Province and Mirzaei, the Deputy Minister of Environment and a number of officials from Arak Environmental organization were present. 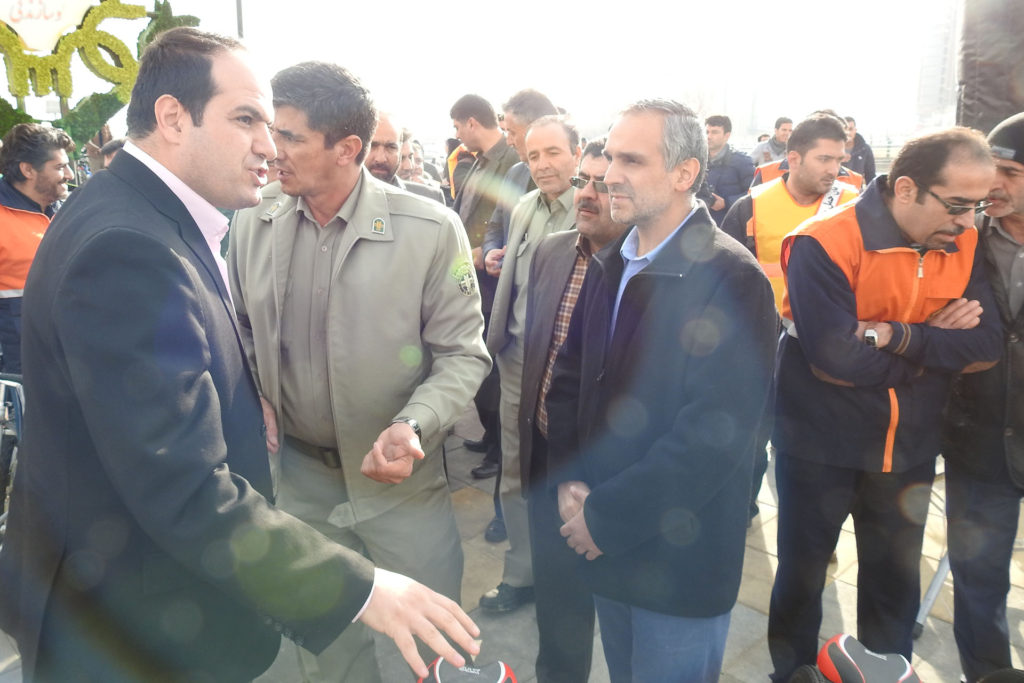 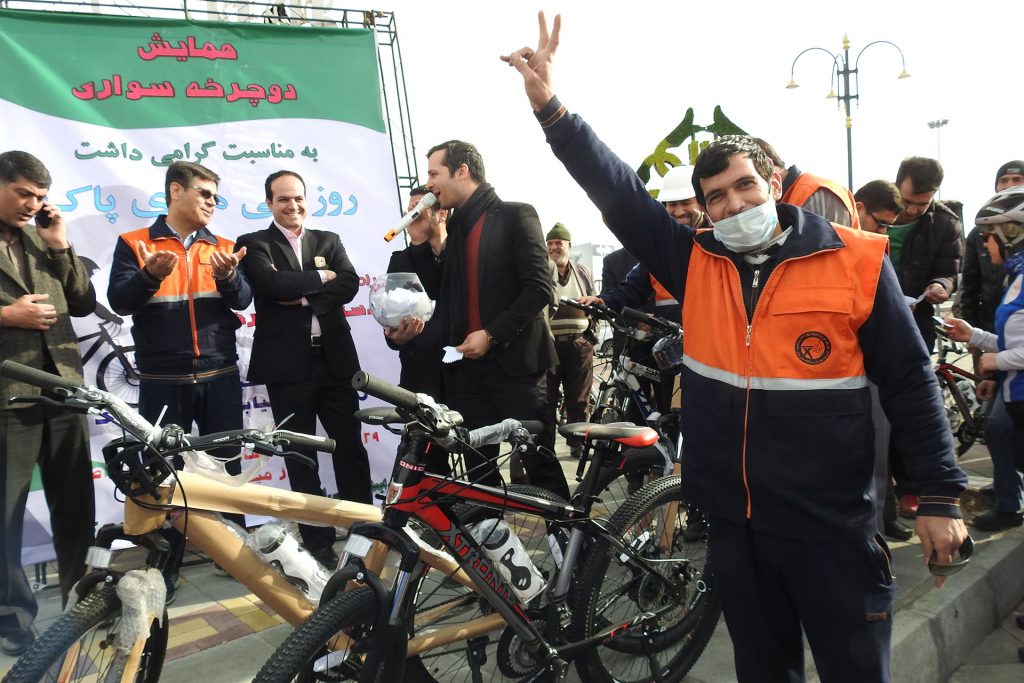 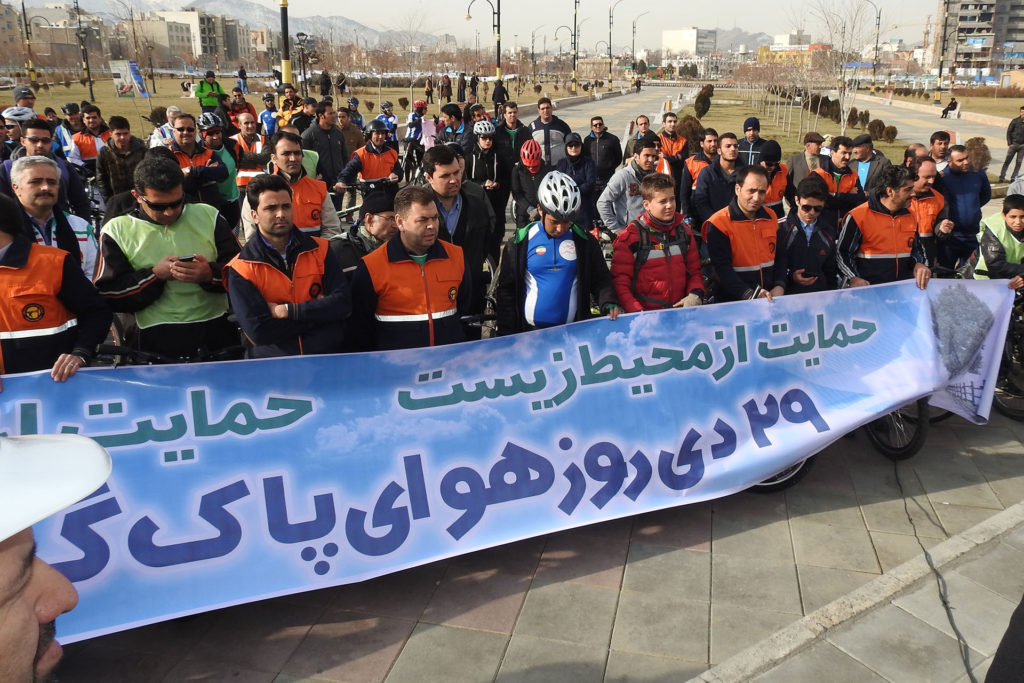