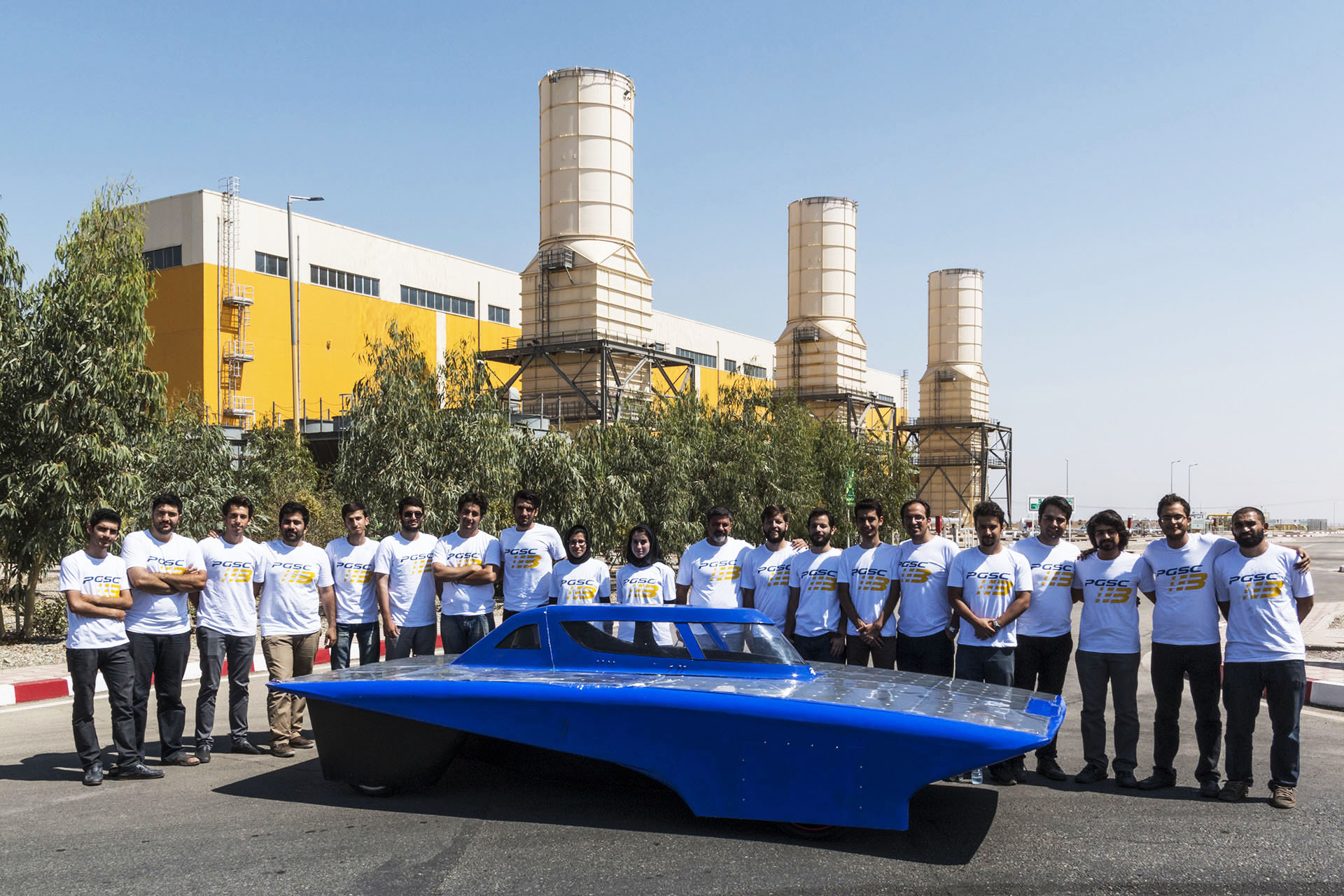 The Persian Gazelle III Solar Vehicle was honored with the support of the Mah Taab Group at World Solar Challenge in Australia.

The research and executive team consisted of students in mechanical engineering, electrical engineering and industrial design. The design and construction of the Persian Gazelle III began in the spring of 2011 and ended in the summer of 2015. It has four wheels and two electric motors and It should be noted that the car is the first two-seat solar powered vehicle in the country.

The team participated in the Australian World Solar Challenge 2015, and ranked 3rd in the Cruiser class and the 7th place in the distance. The World Solar Challenge ran 50 cars from around the world for a distance of 3,000 kilometers across the cities of Darwin in northern Australia to Adelaide in the south.

There are teams from 25 countries in which the United States has the most impressive with six teams, Australia and Japan with five teams, England and Netherlands and Turkey with three teams, South Africa with two teams and Iran, Austria Belgium, Canada, Chile, China, Colombia, Germany, Hong Kong, Hungary, India, Indonesia, Malaysia, Poland, Singapore, Sweden, Thailand and the United Arab Emirates each had one team in the tournament.

The sponsors of the design and construction of the Persian Gazelle III are Mah Taab Group, Mosallanejad Cultural Foundation, Pasargad Bank, Gita Battery Company, and the Iran Automobile Federation. 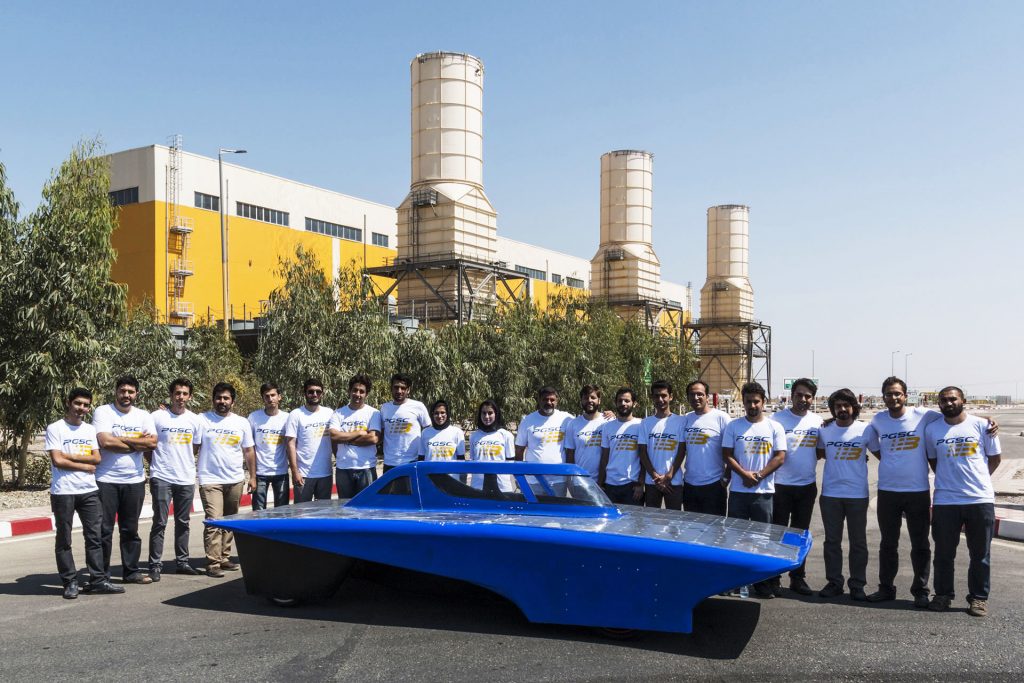 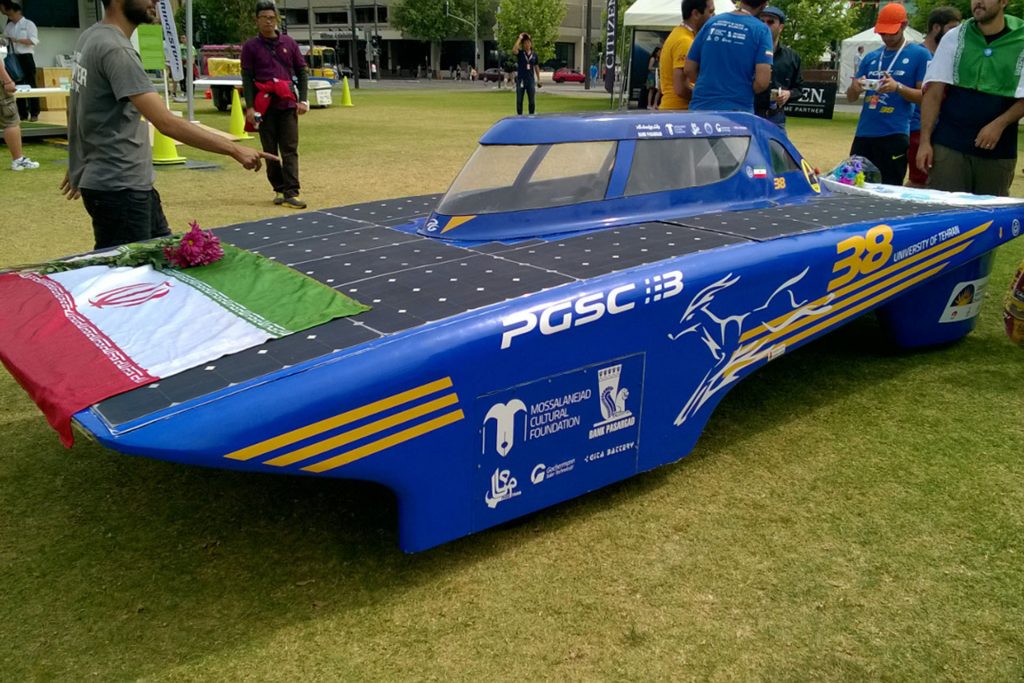 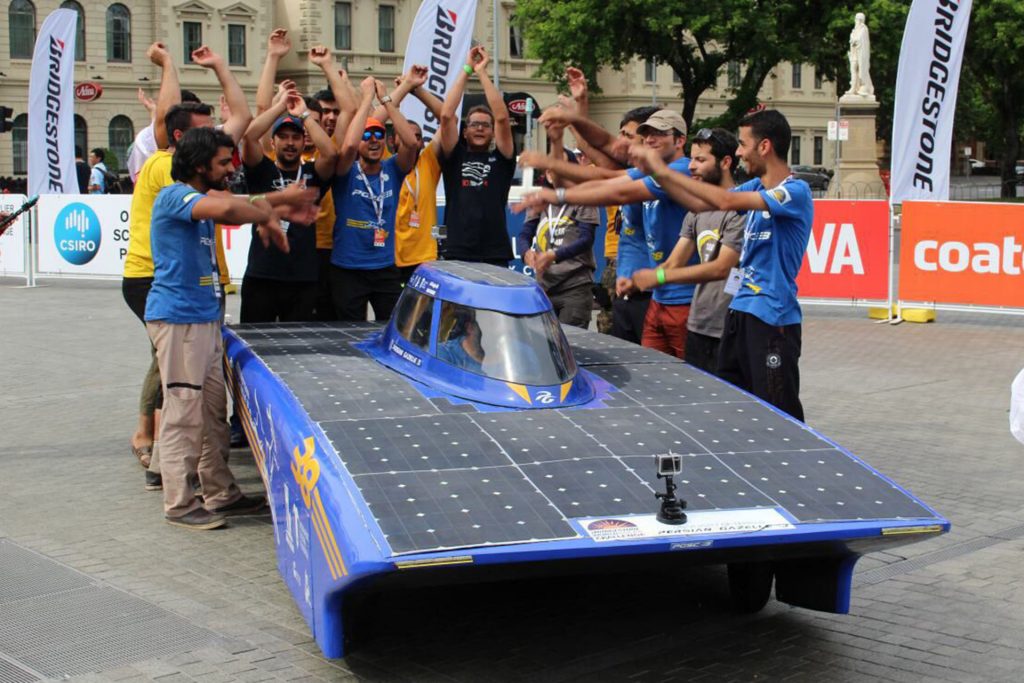