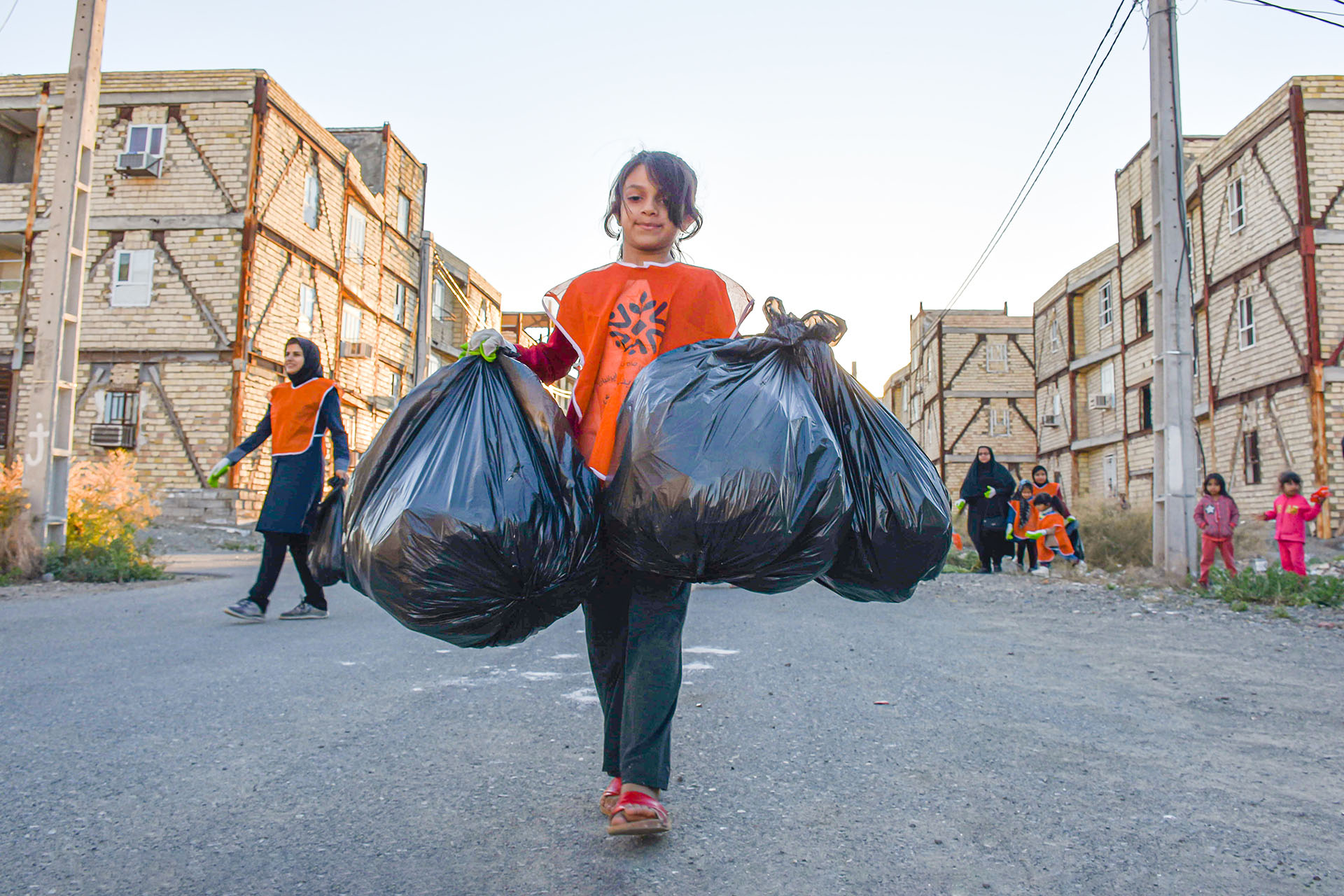 The beginning of the neighborhood-centered model of Kahnouj honorary sweepers plan.

The fifth program of Kahnouj Honorary Sweepers was held on Friday, December 27, 2019 with the help of public and governmental institutions. In this project, which was held with the participation of 120 citizens and officials of Kahnouj city, Mehr Town was completely cleared of garbage. 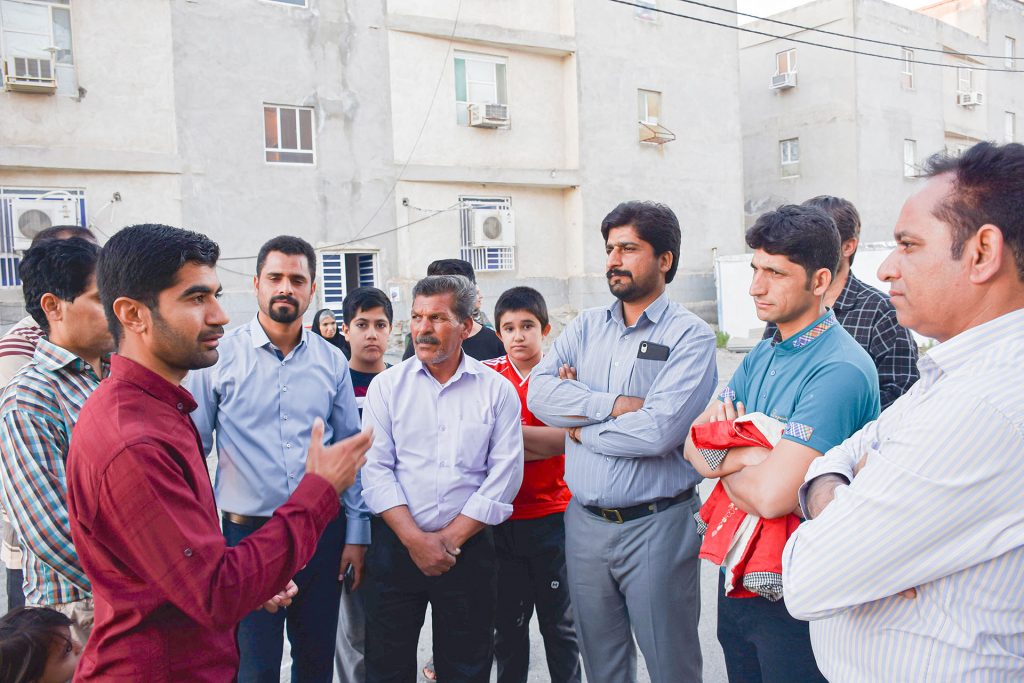 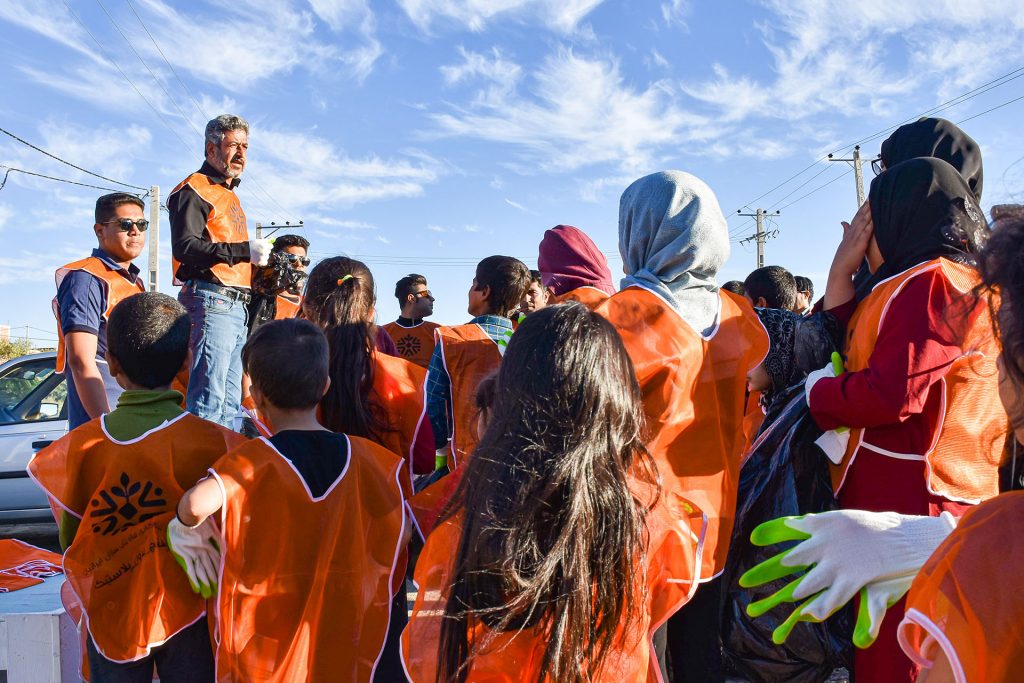 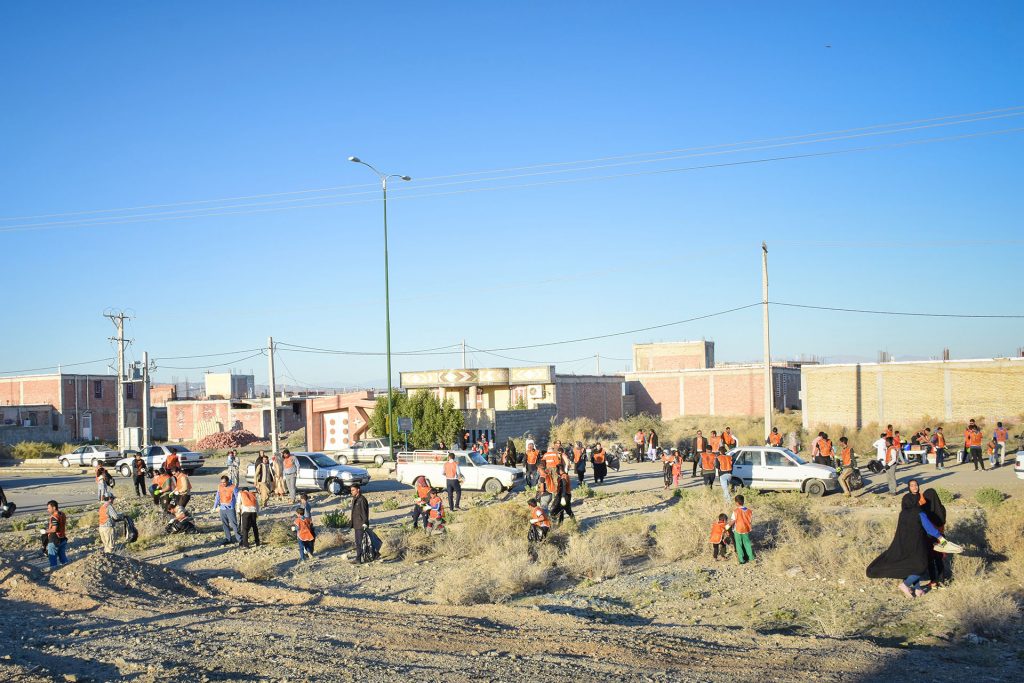 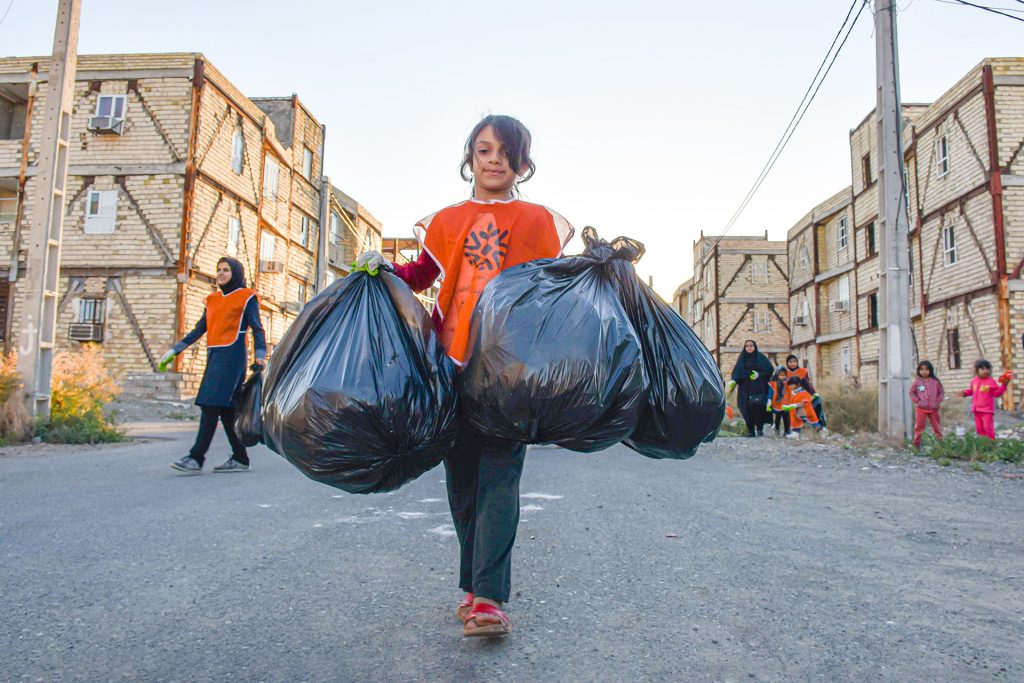 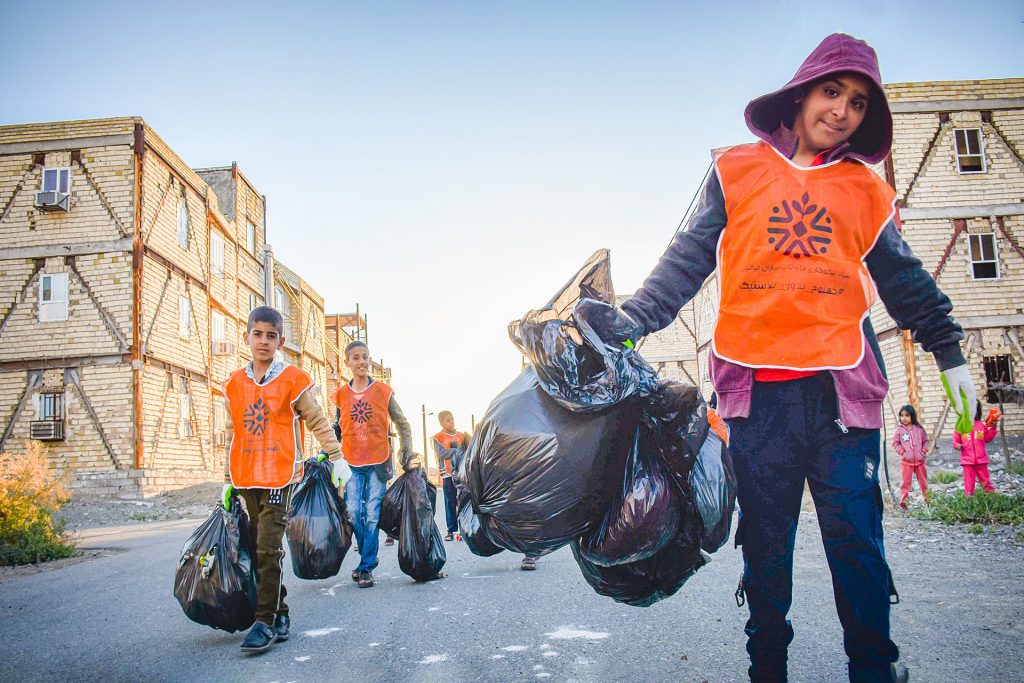 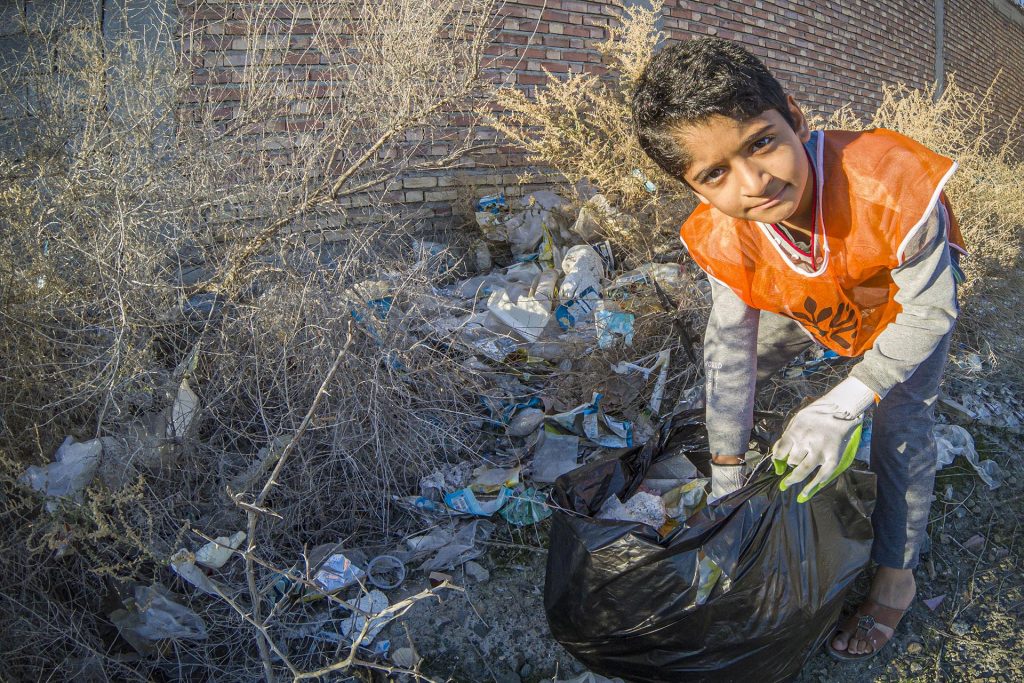 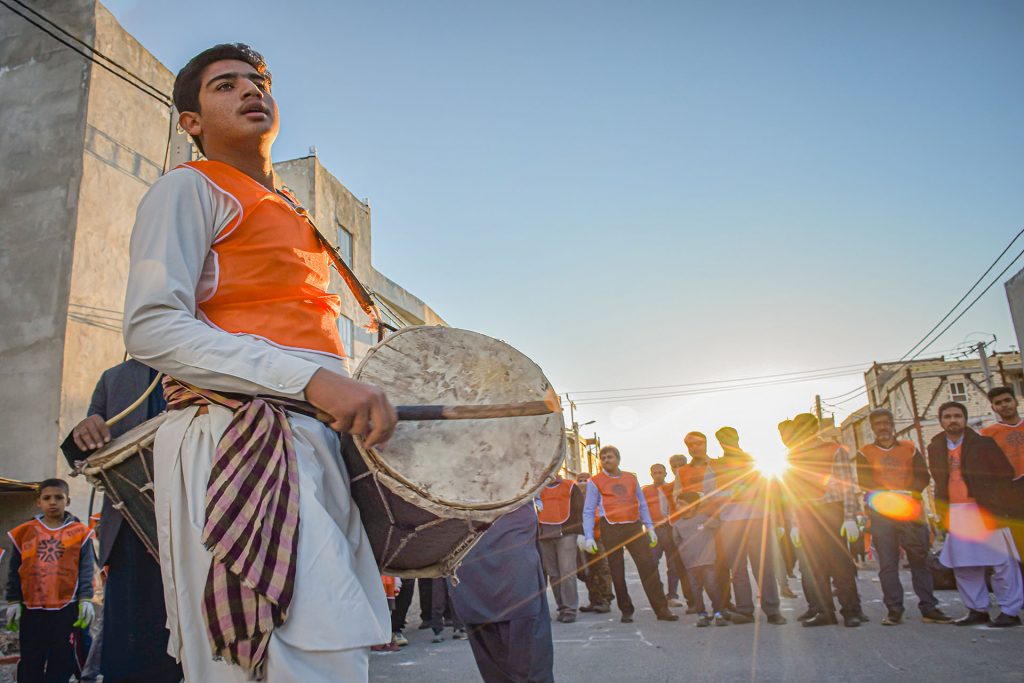 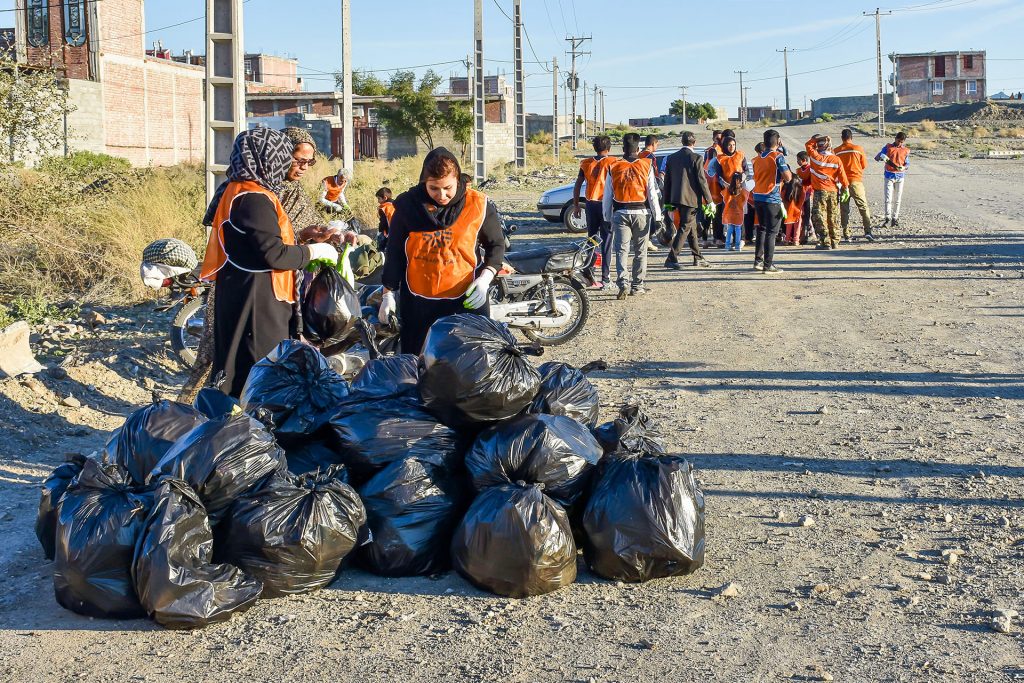 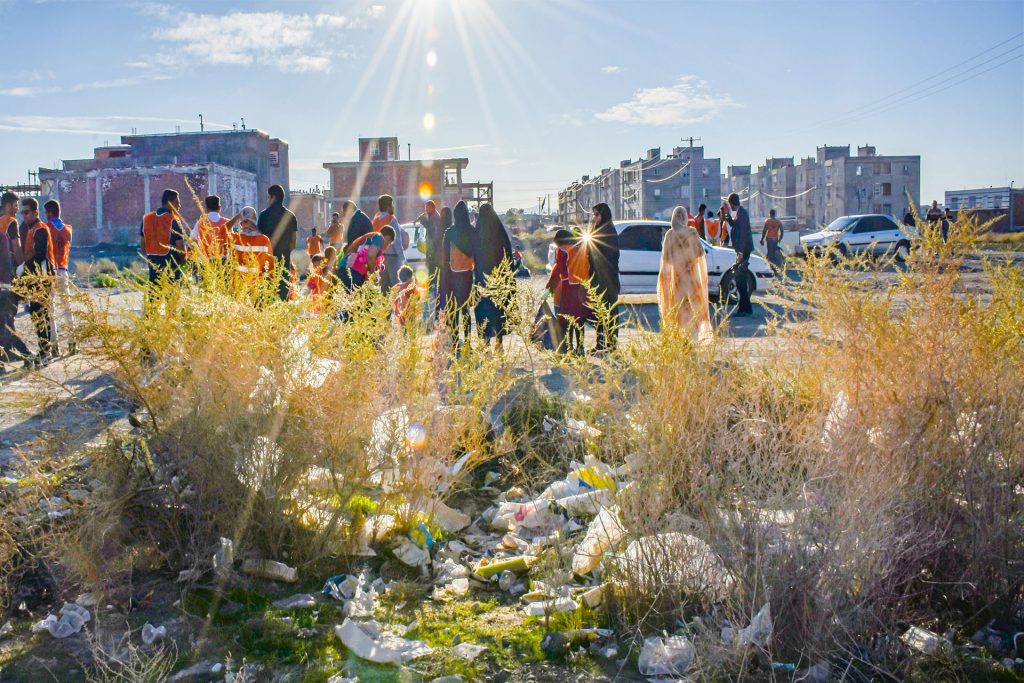 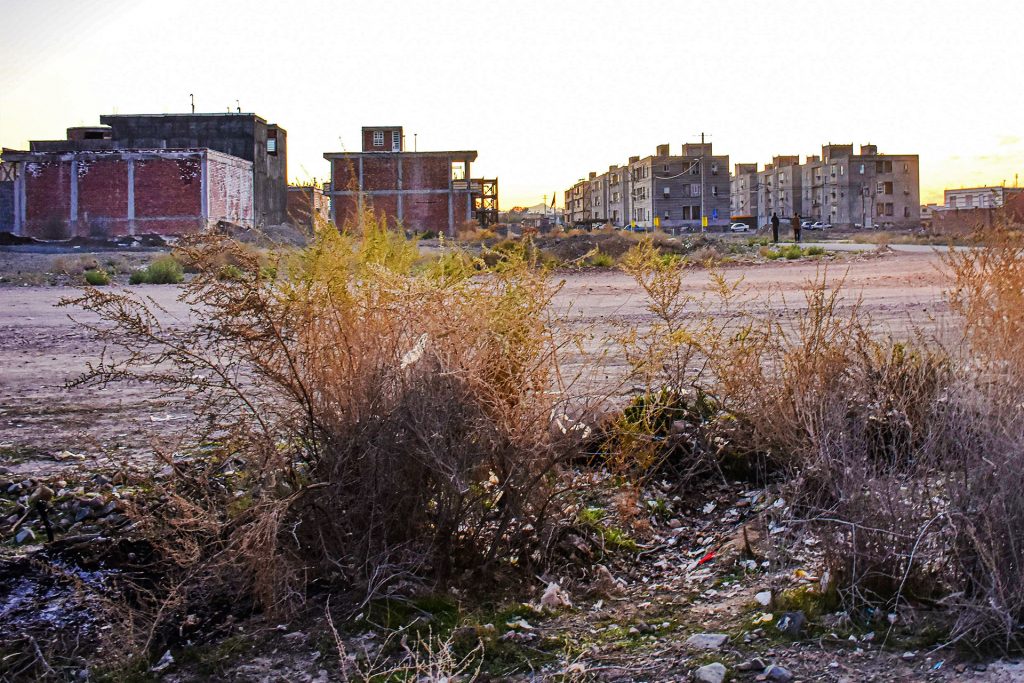