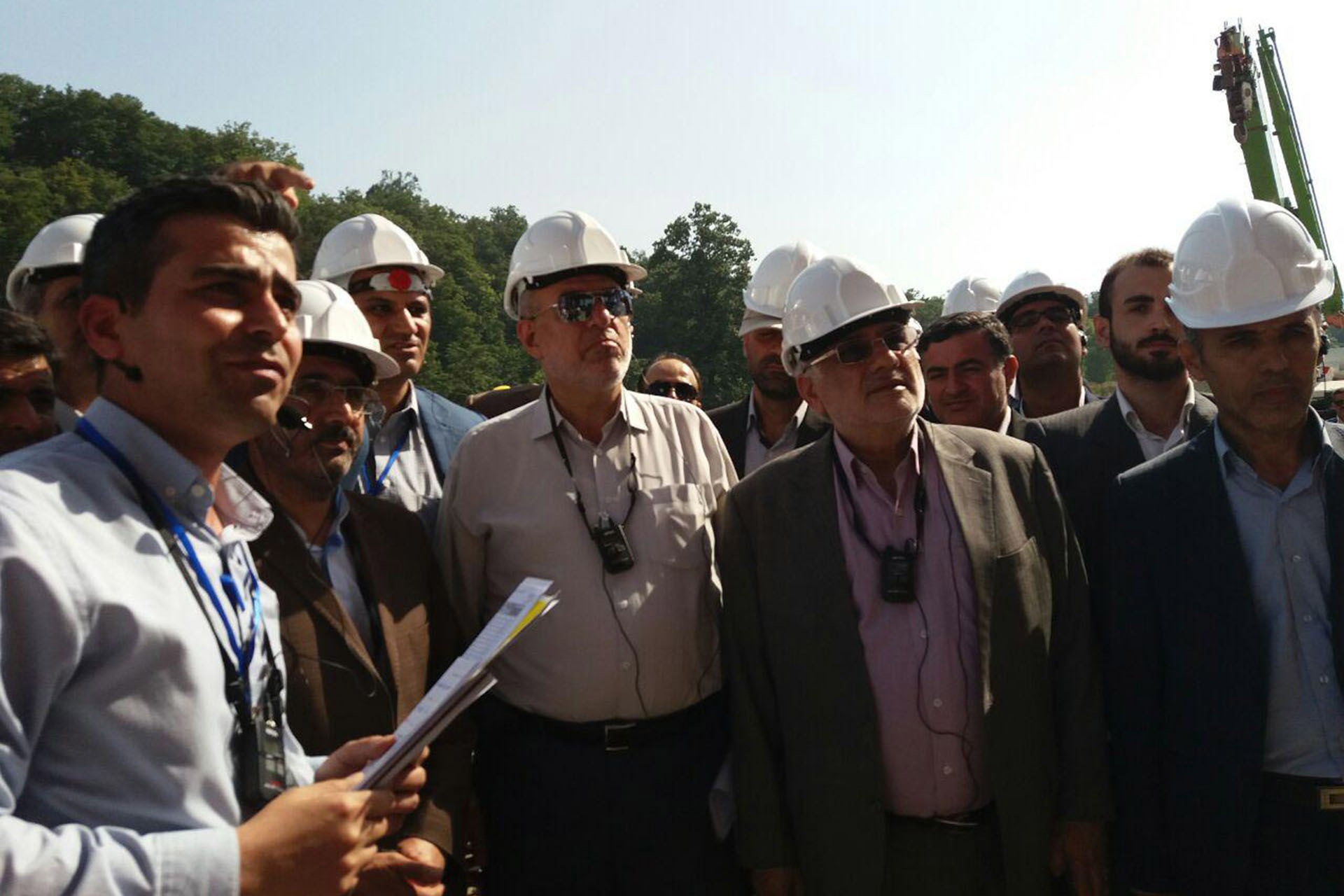 The minister of energy said: “The Caspian power plant is currently underway and is reaching a significant stage.

Minister of Energy thanked the officials involved in the process of building this power plant and said: “Despite the fact that in the summer of this year there were many concerns in some provinces, such as Tehran, Mazandaran, and Khuzestan, but since last year, with the implementation of special projects, this problem was solved.

Mr. ChitChian added: “Mazandaran is one of the most vulnerable provinces in terms of electricity generation, but with the investment of the private sector, we have easily managed to overcome this crisis. 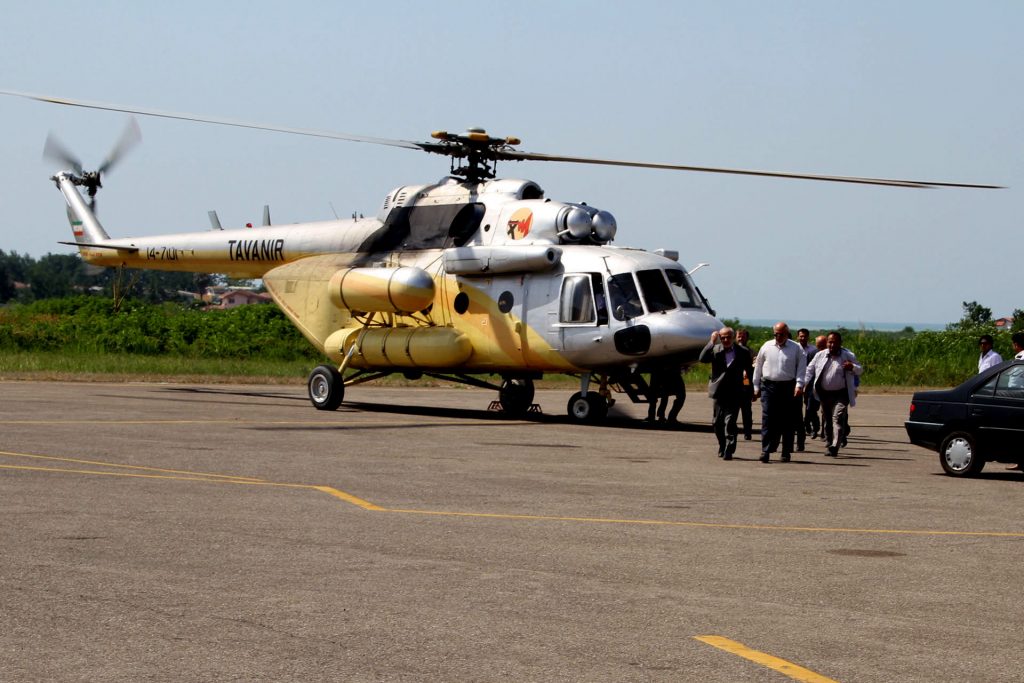 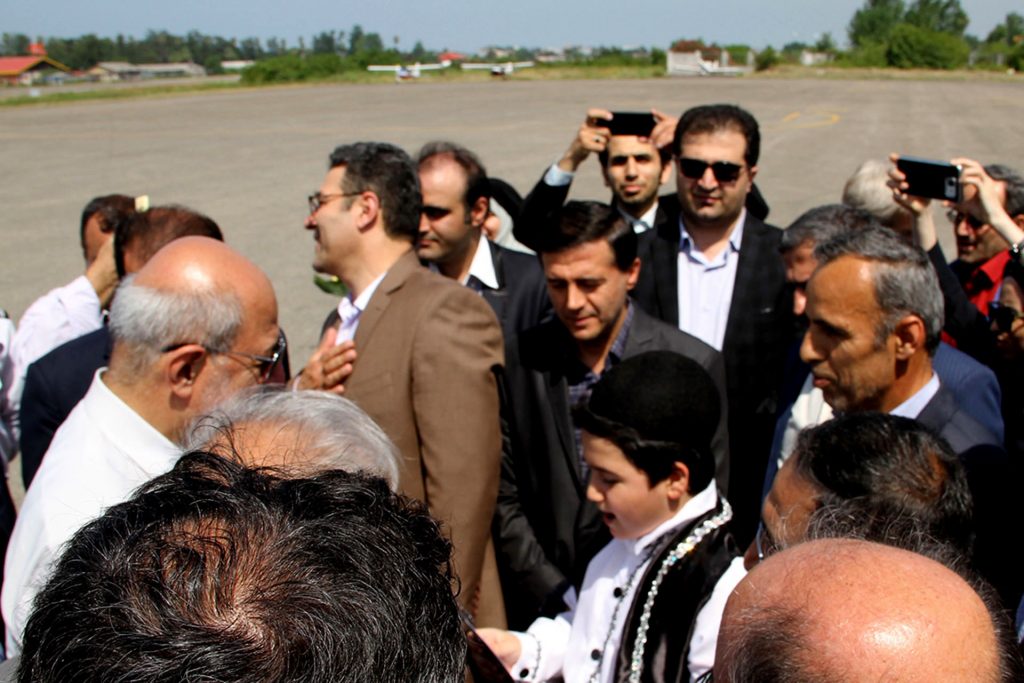 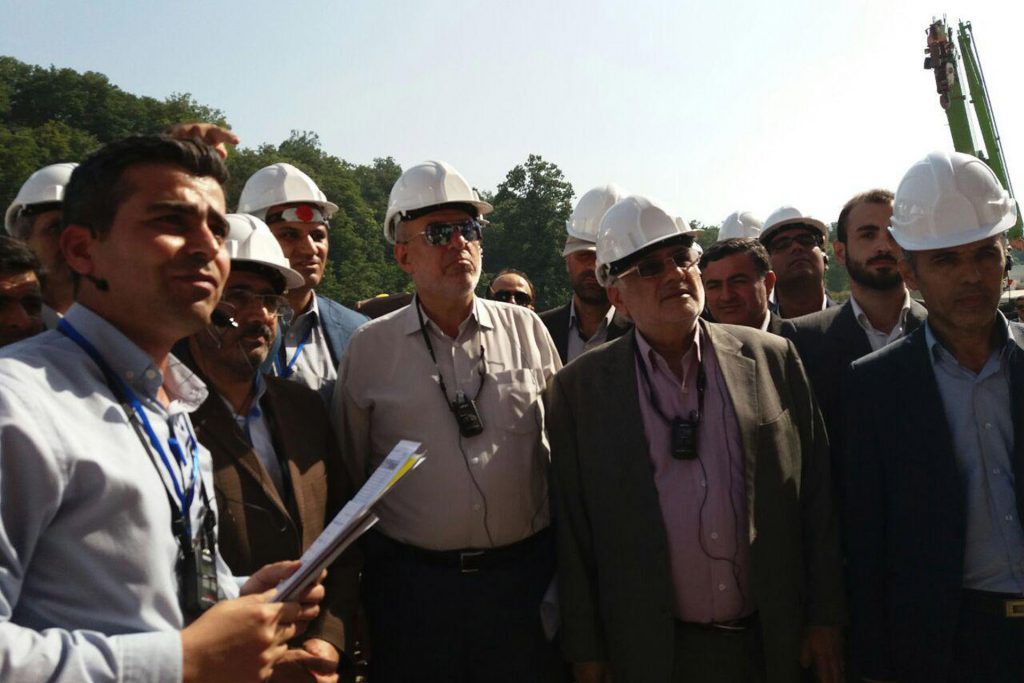 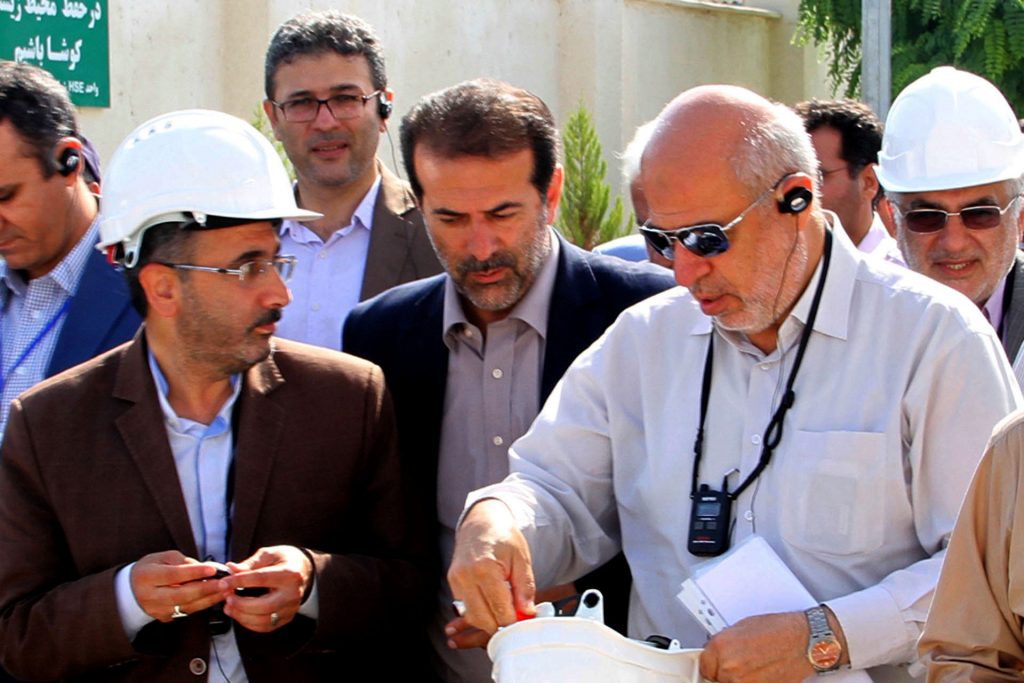 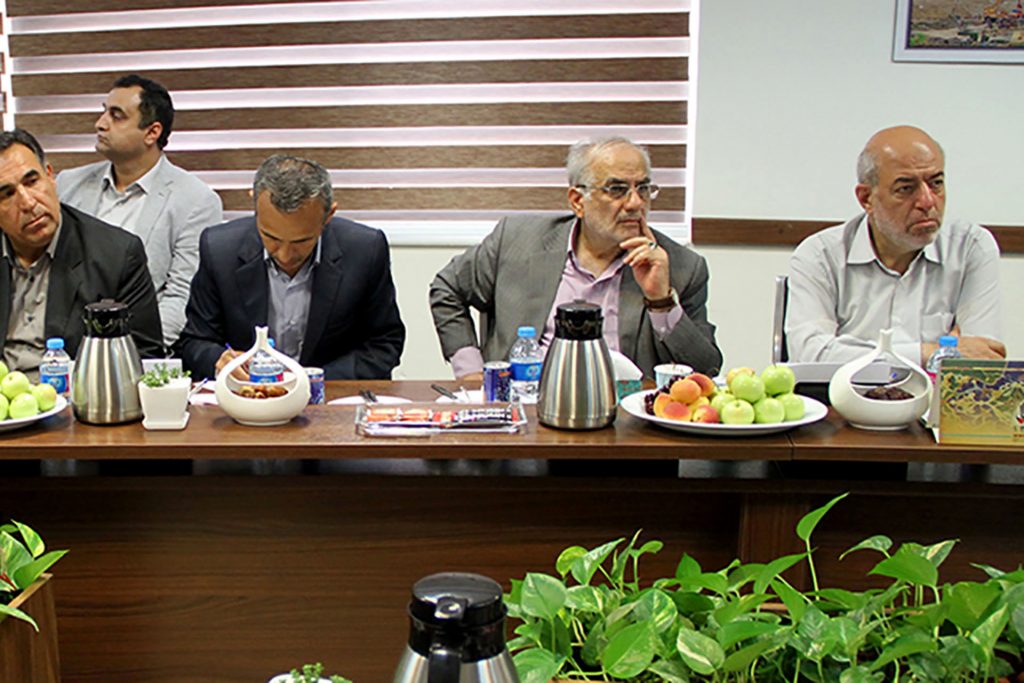