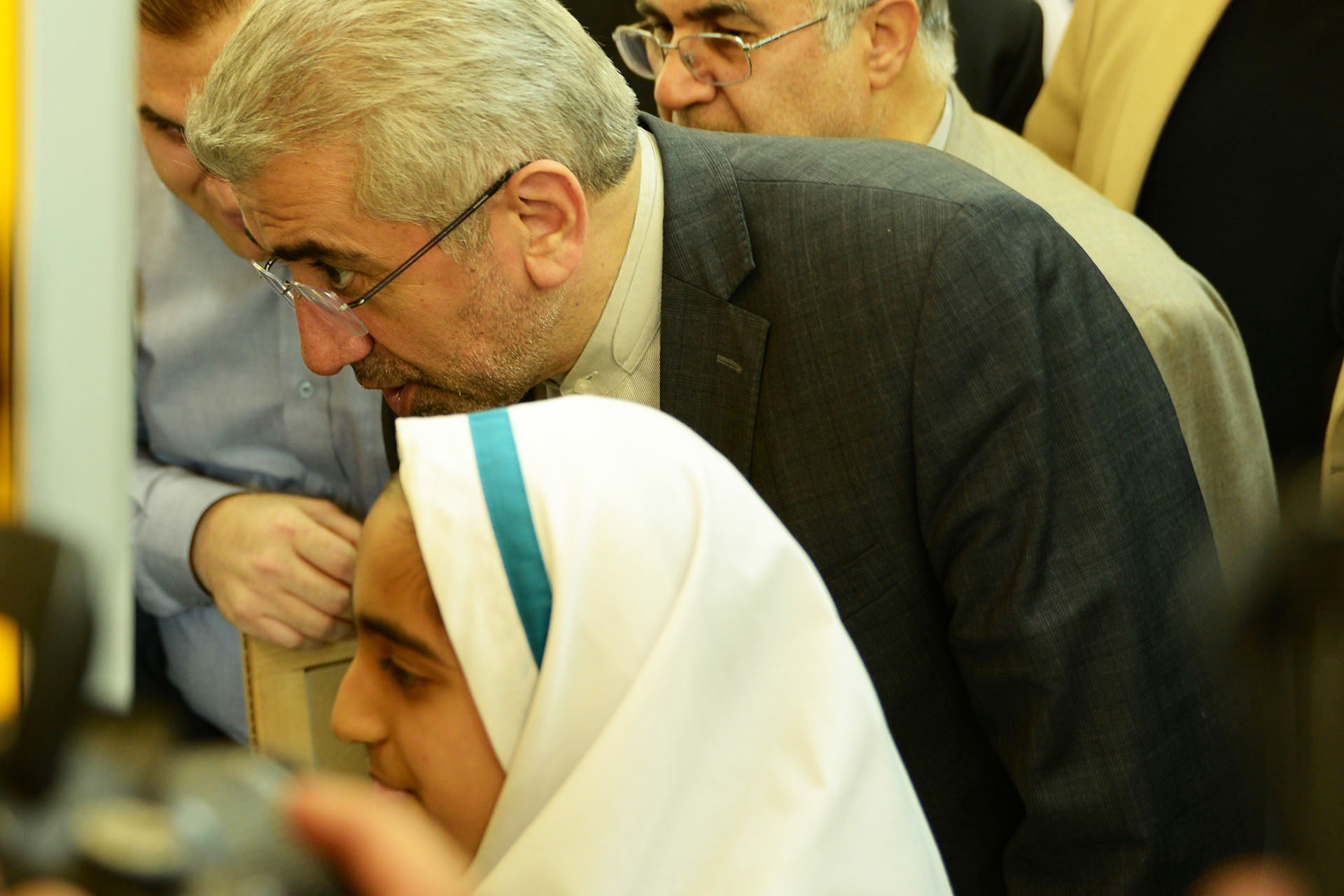 Ardakanian told reporters that “Energy Parks should develop in other private and governmental power plants”. He also noted that MahTaab Group’s attention to these activities, especially in less developed regions of the country, such as south of Kerman is valuable and appreciated.

Kourosh Taghavi the manager of Shobad power plant also introduced the park that the visitors are from preschoolers up to the ninth grade and in the geographical scope of the Shobad power plant, including the cities of Kahnuj, Manujan, Rudbar-e-Jonoub, Faryab, Ghale Ganj, Jiroft and … and announced that since its launch on November 17, 2018, the park was hosted more than 4,000 students. 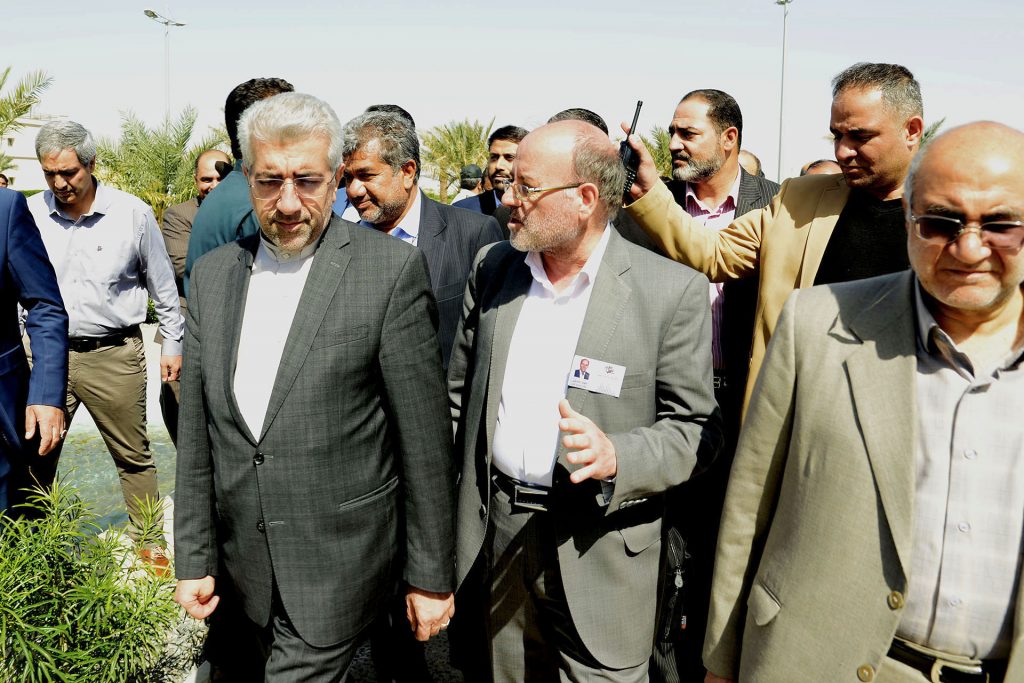 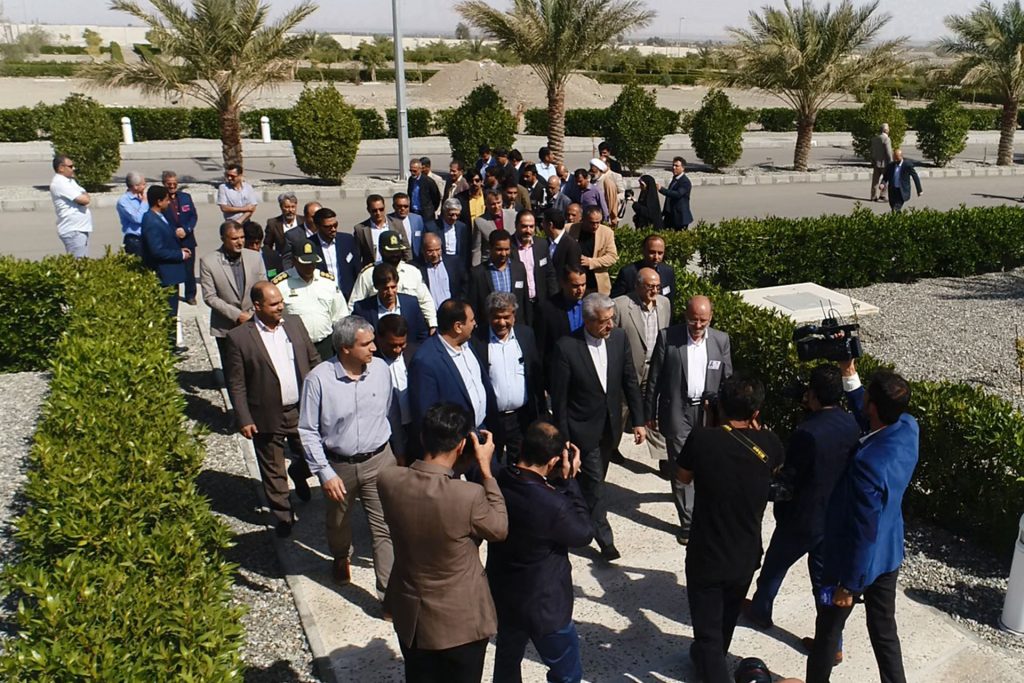 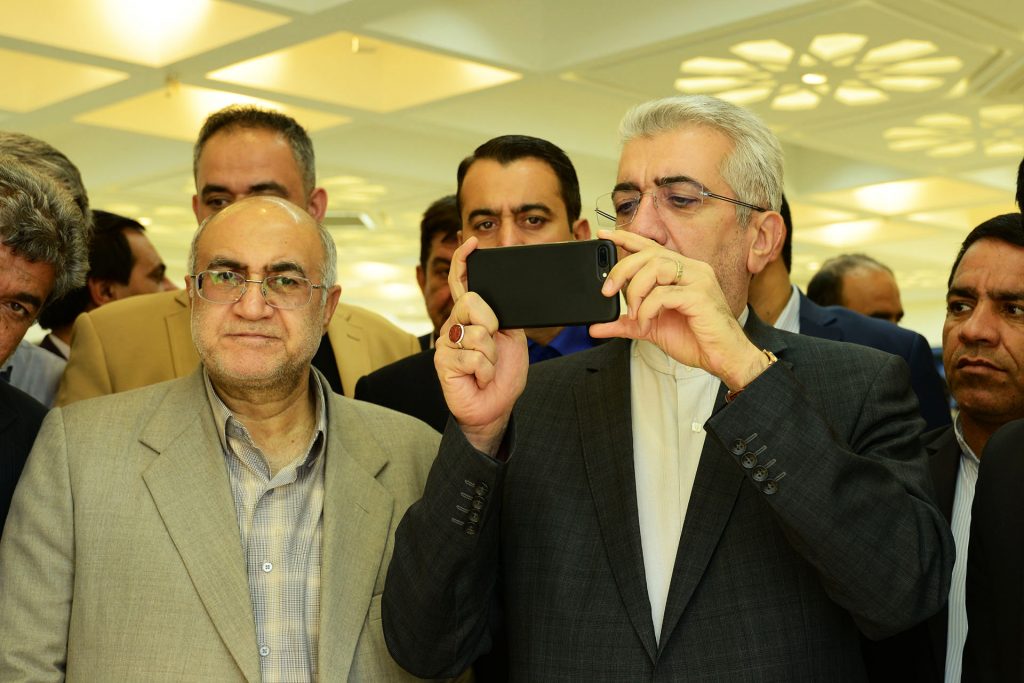 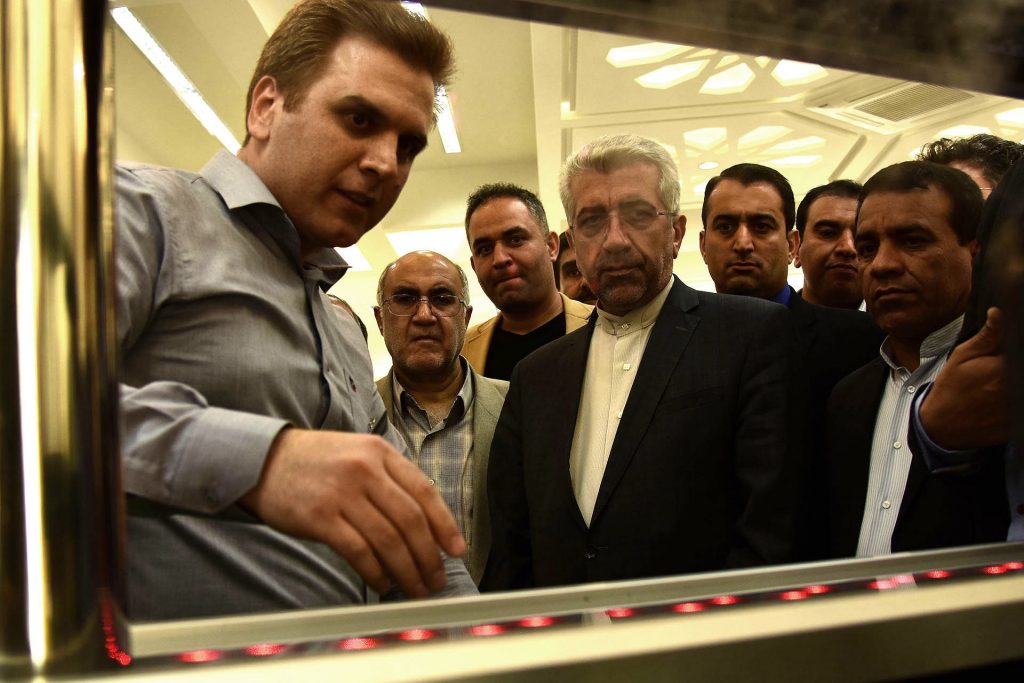 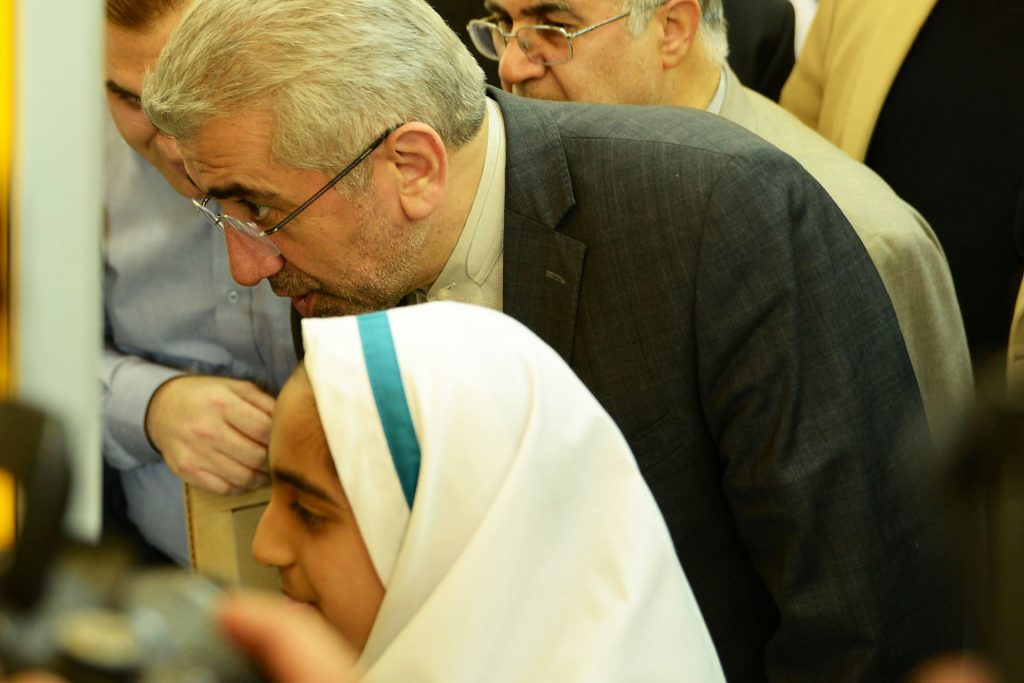 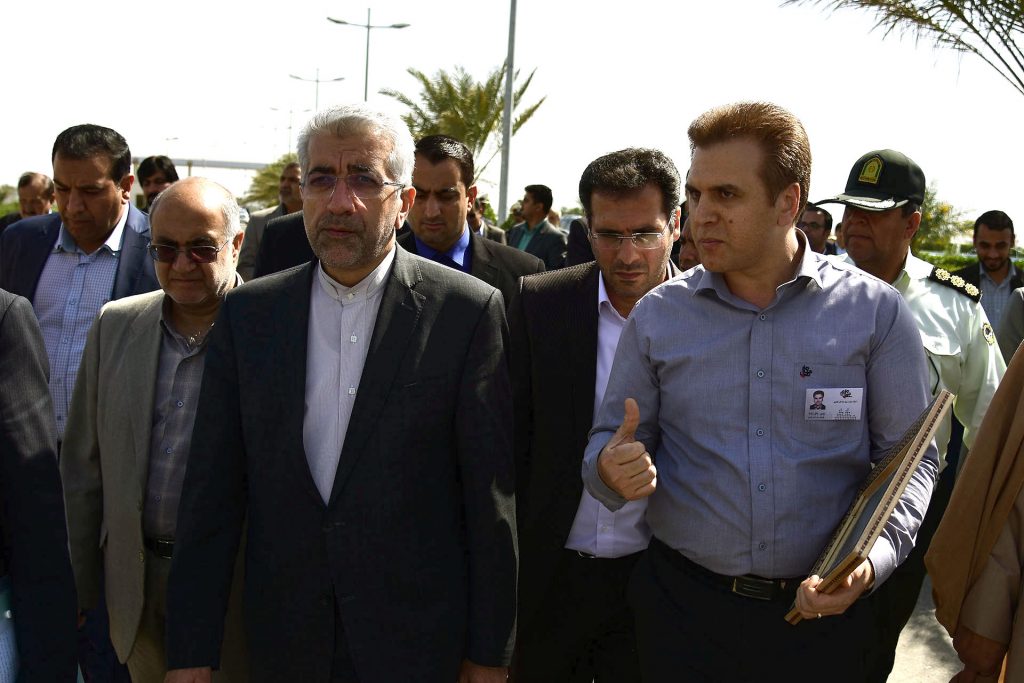