Shobad Power Plant was inaugurated as the largest investment of private sector in south of Kerman Province in 2015. The first phase operated in Spring of 2013 and the first gas unit operated in winter 2014 and its second gas unit in the spring of 2015. The steam unit was synchronized to the network in September and was operational in the October 2016.

The power plant consists of a complete combined cycle included of two V94.2 gas turbines and an E30 series steam turbine. The gas units consist of a 16-stage compressor and two silo combustion chambers, each of which contains 8 burner burners that can ignite with gas and liquid fuel. The turbines of these 4-stage units are with blades made of ceramic-coated nickel base materials. 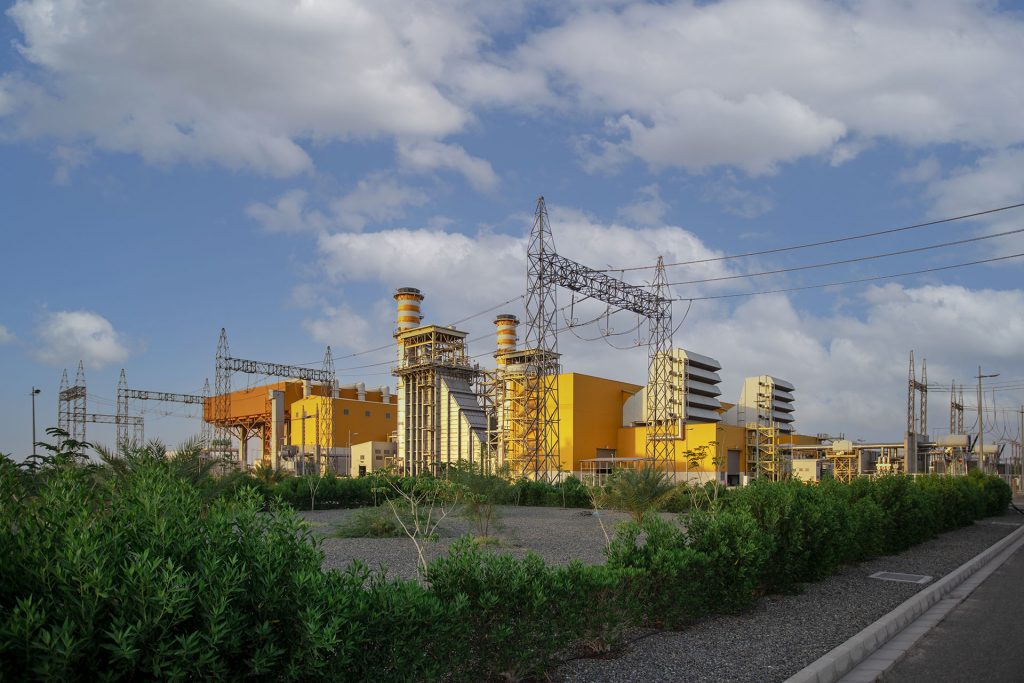 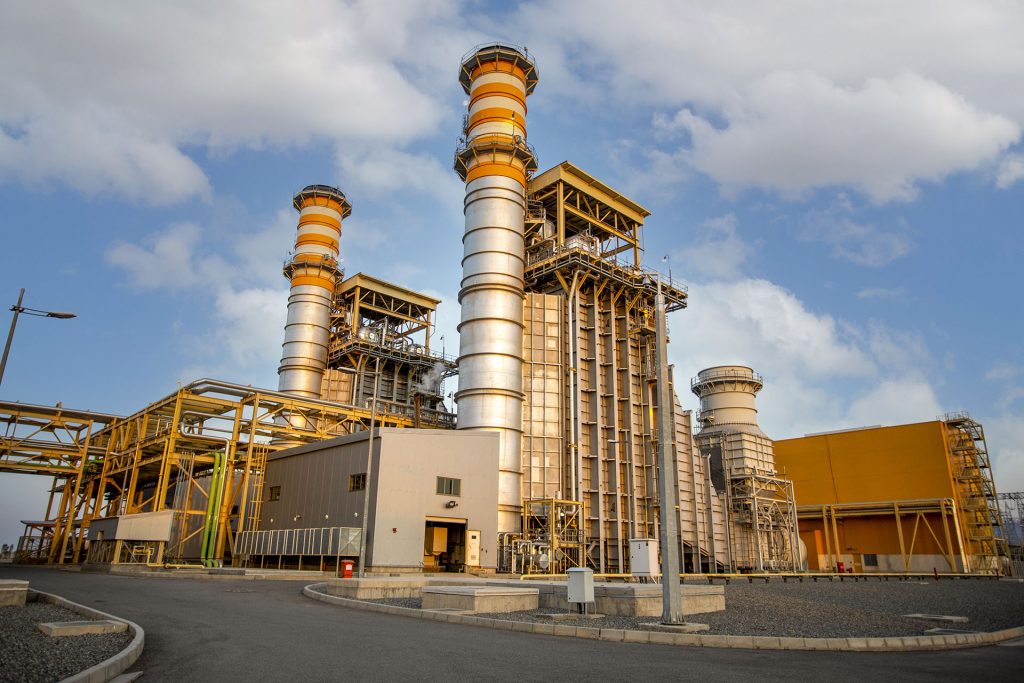 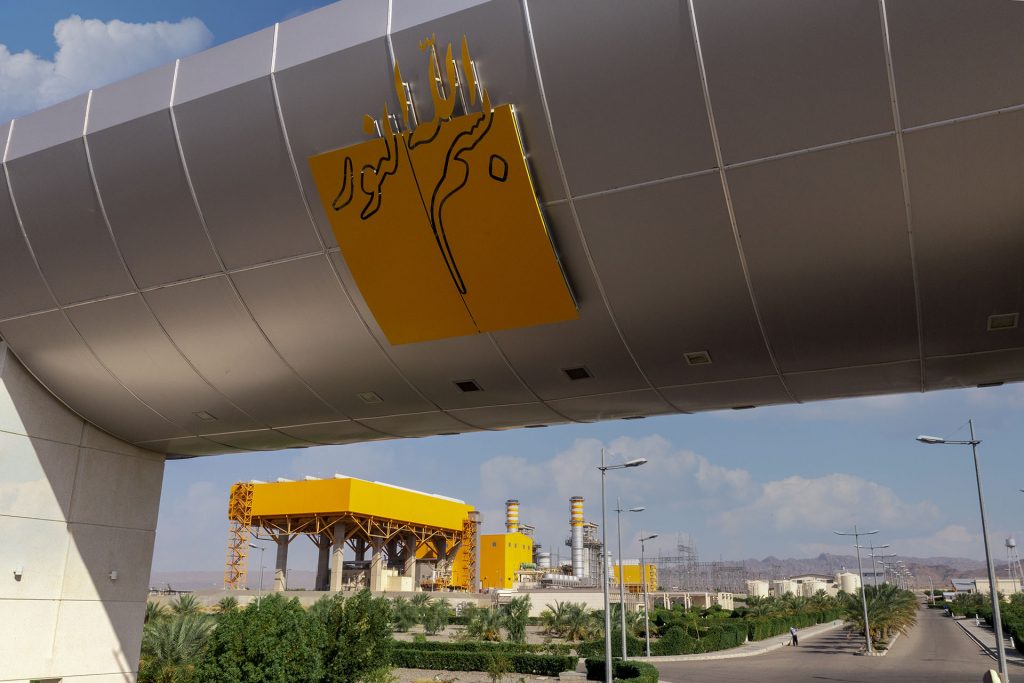 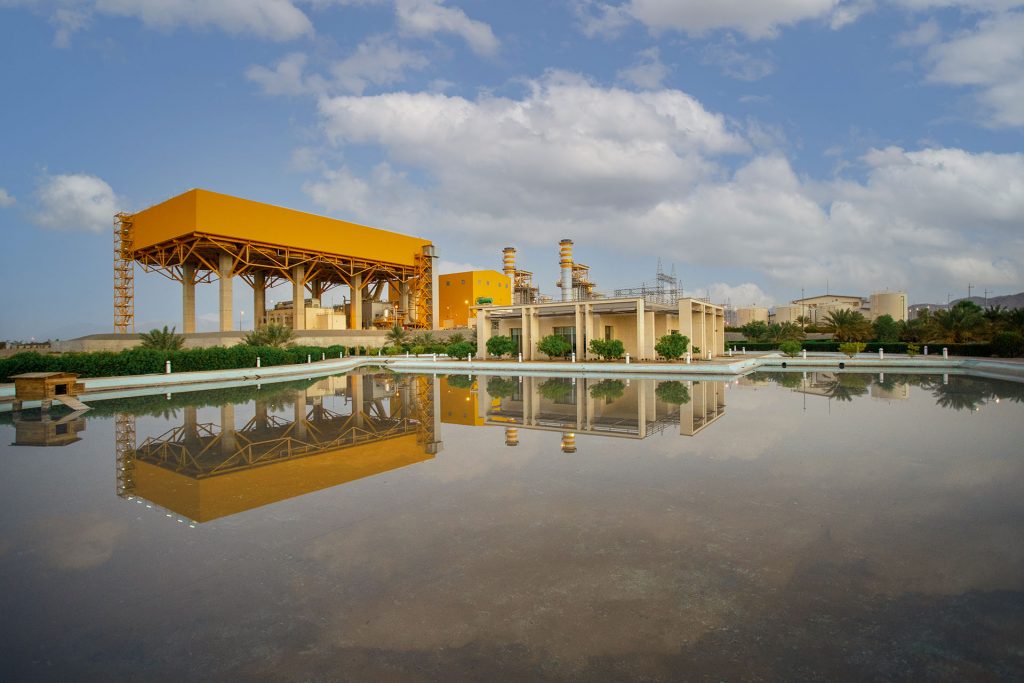 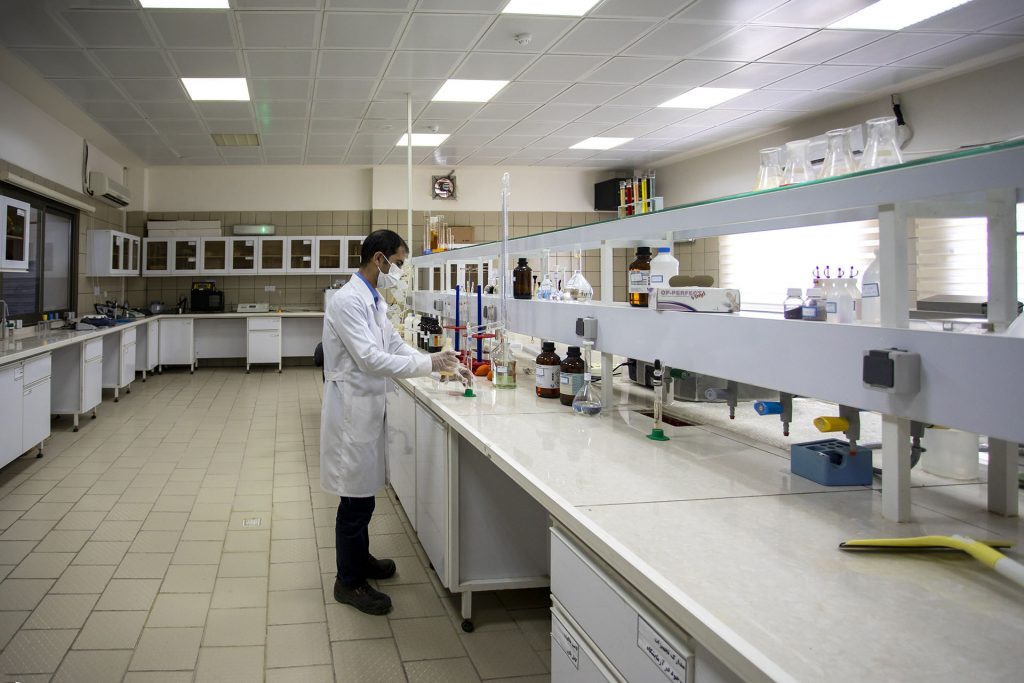 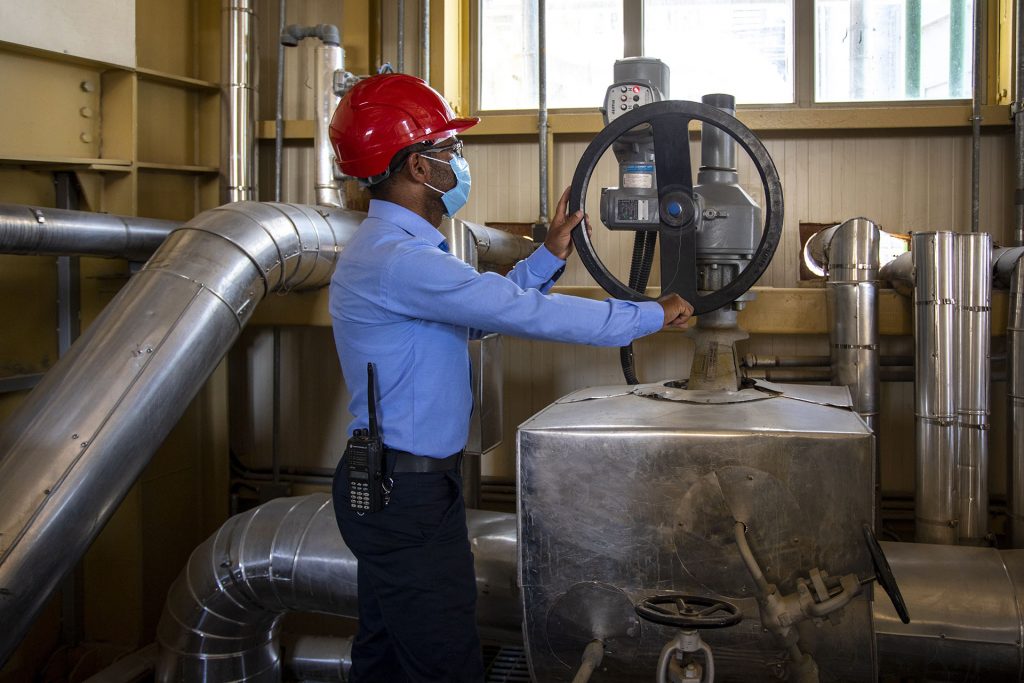 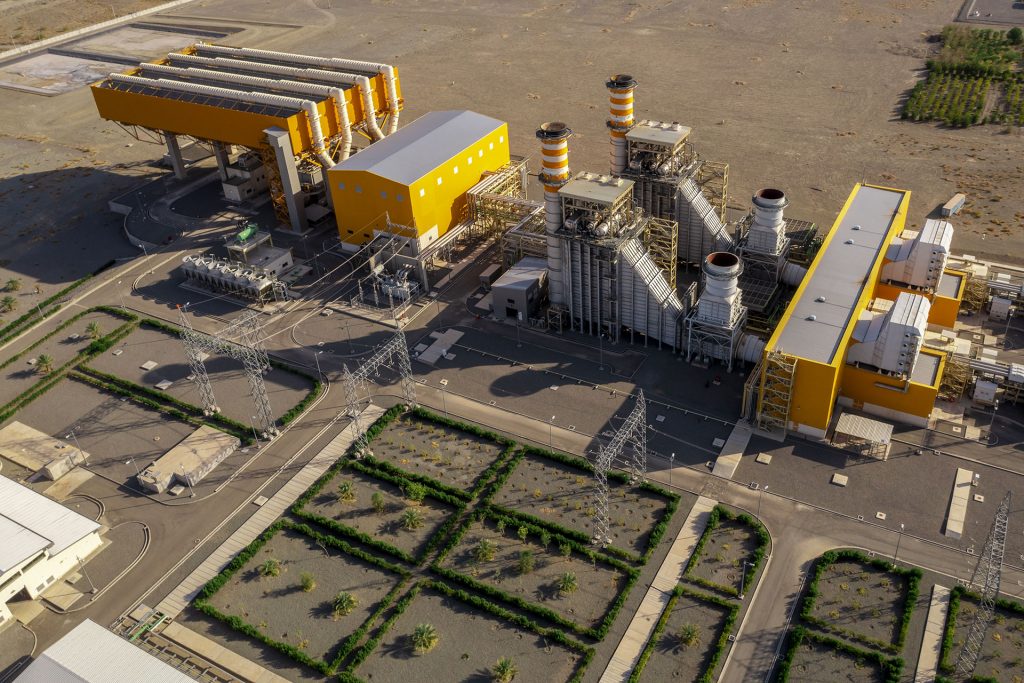 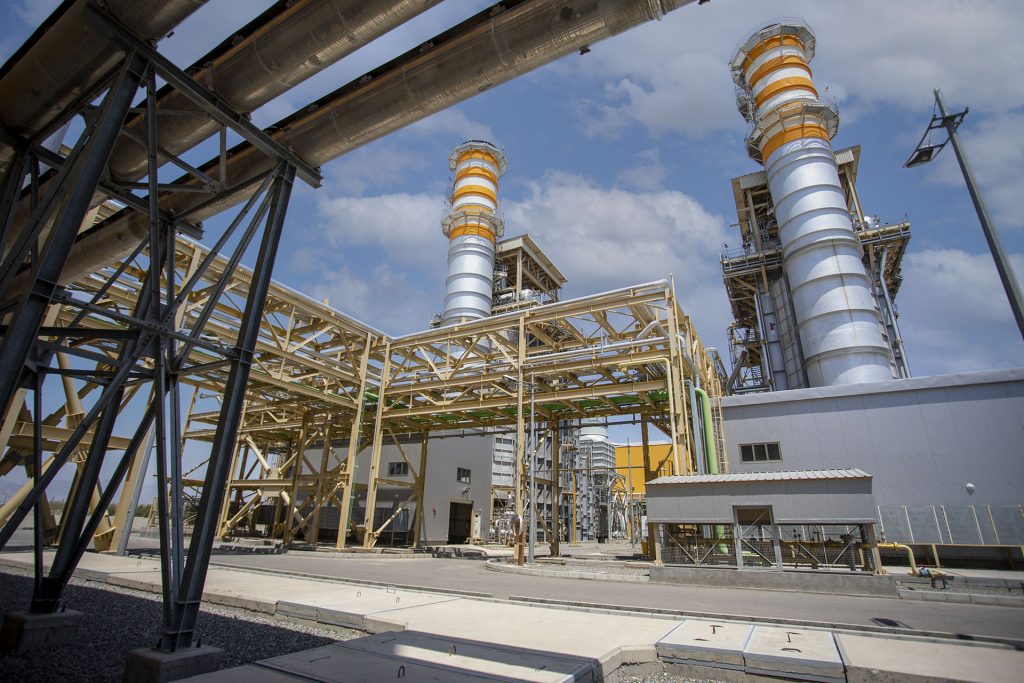 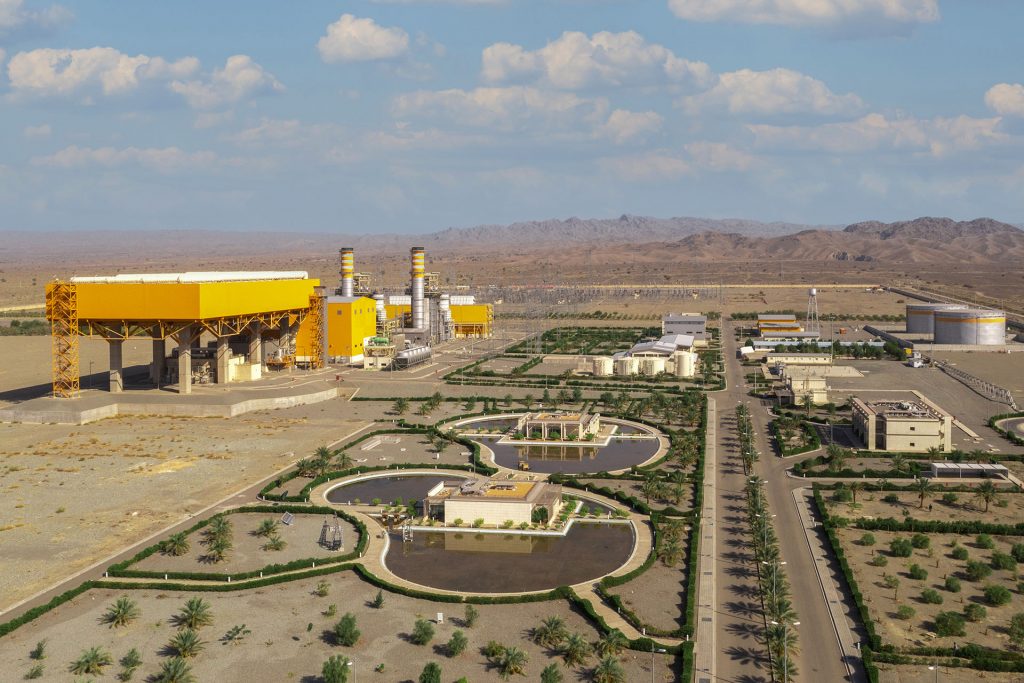 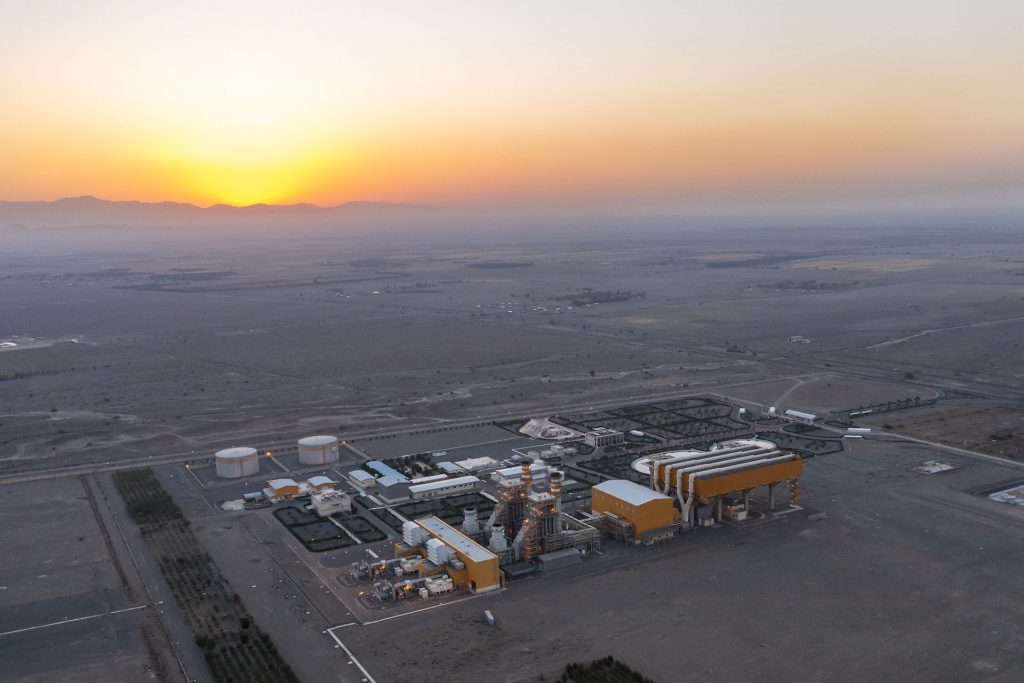 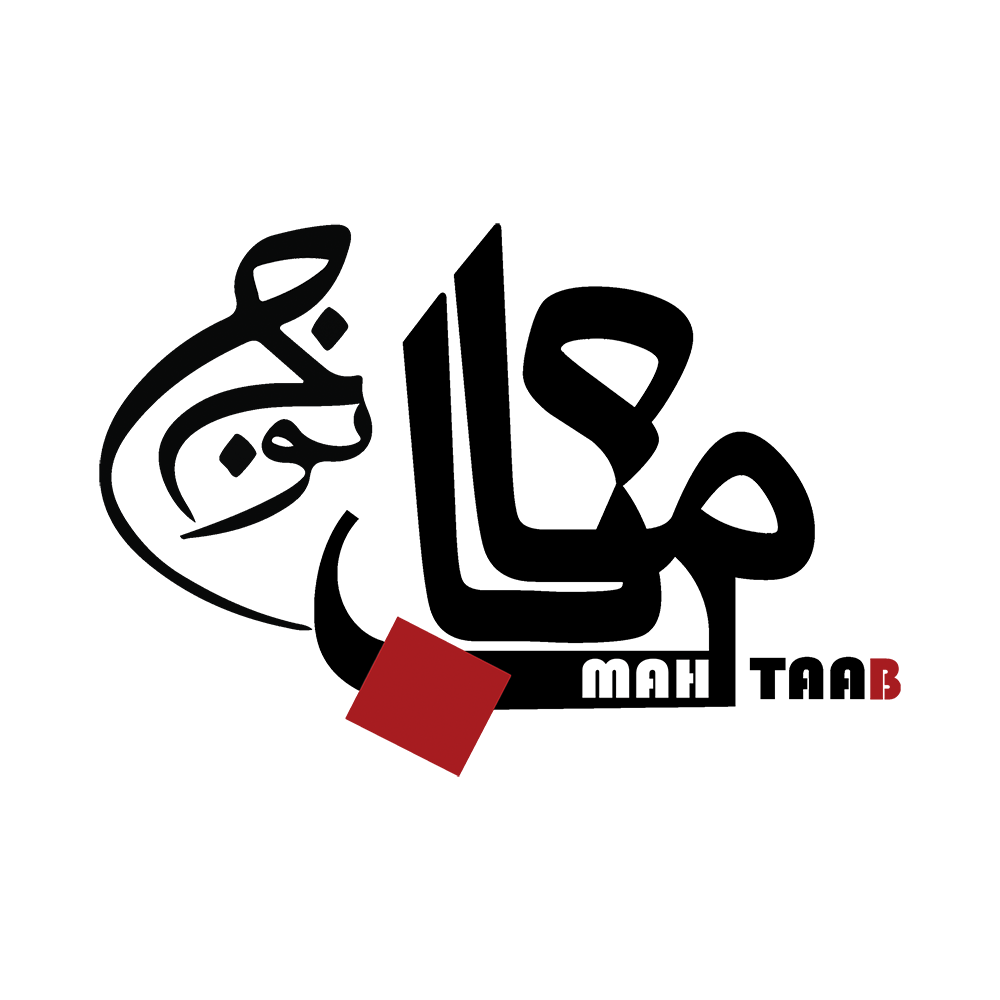 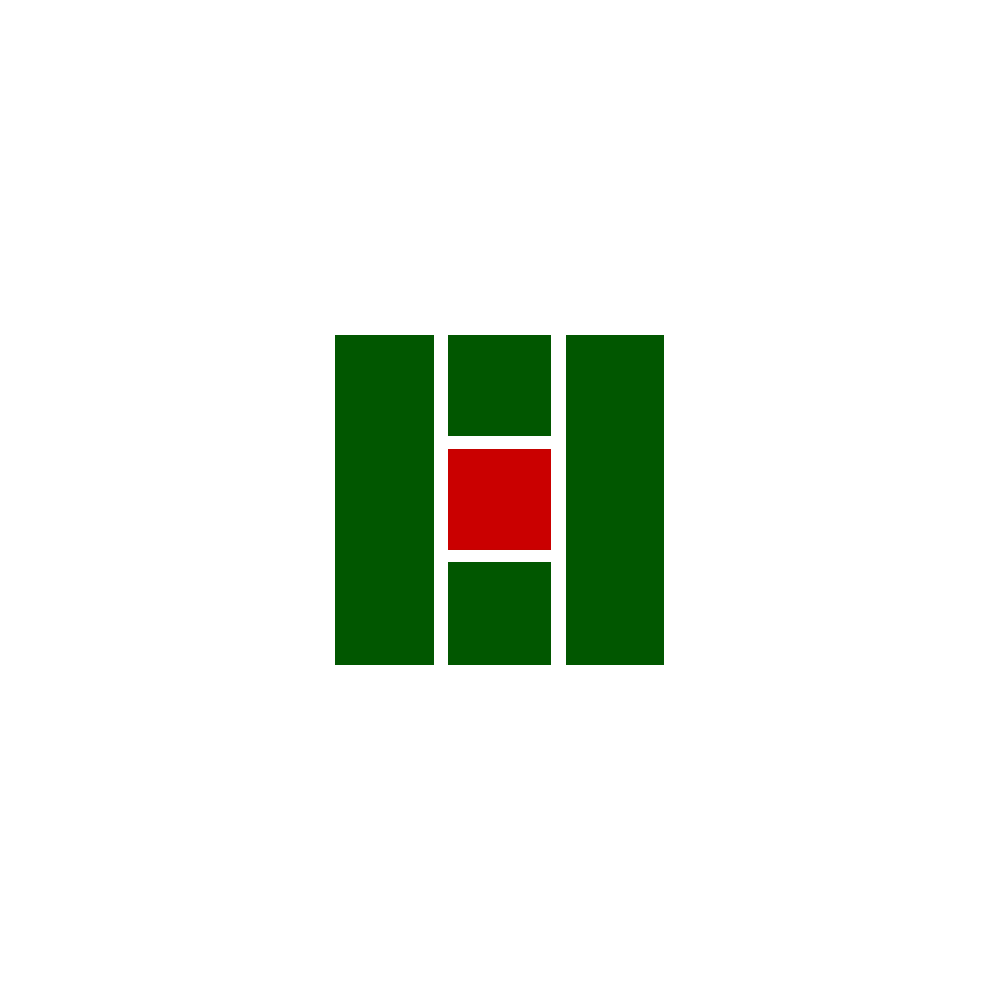 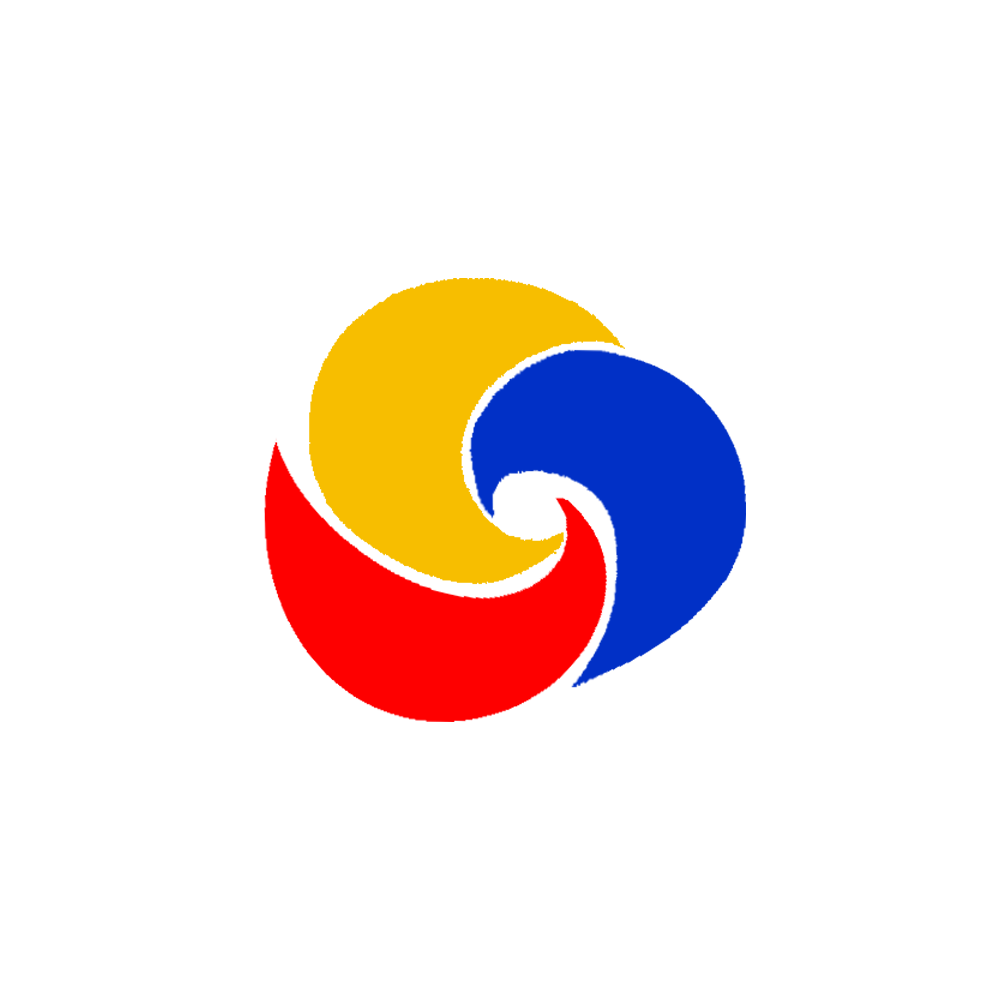 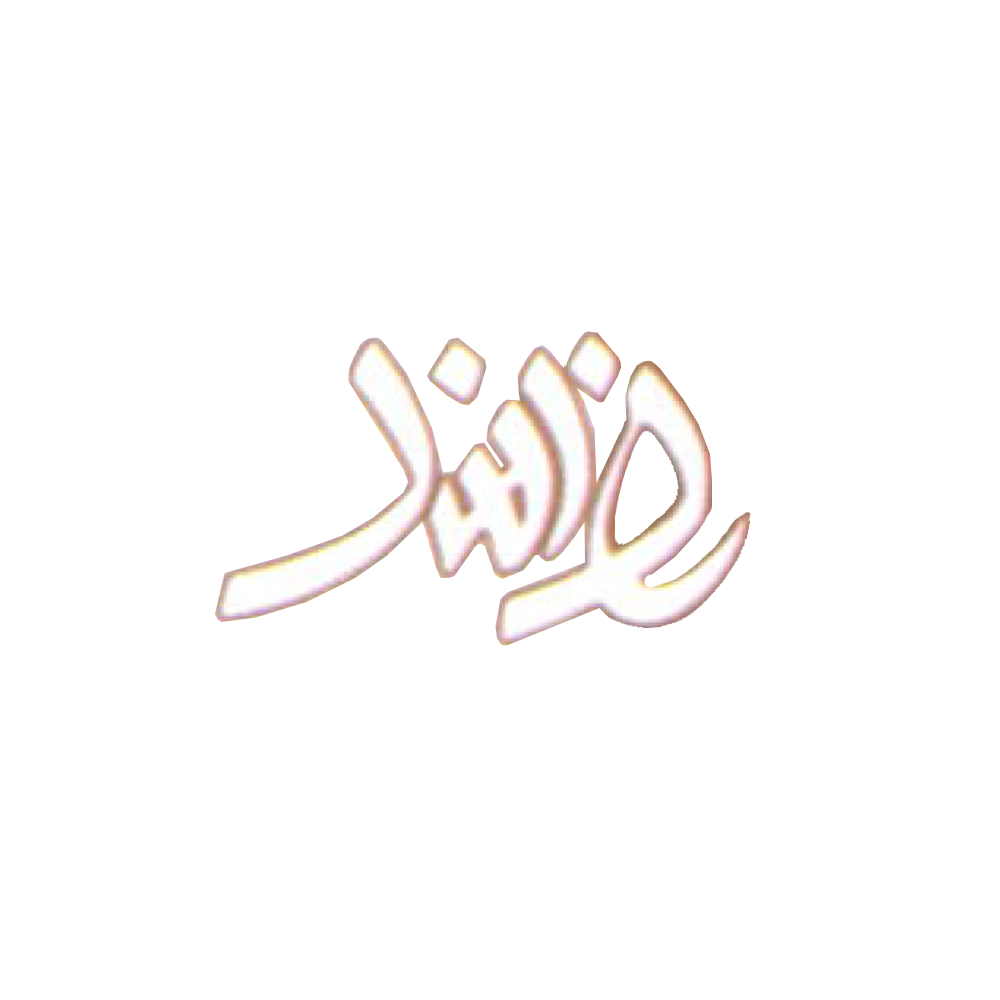 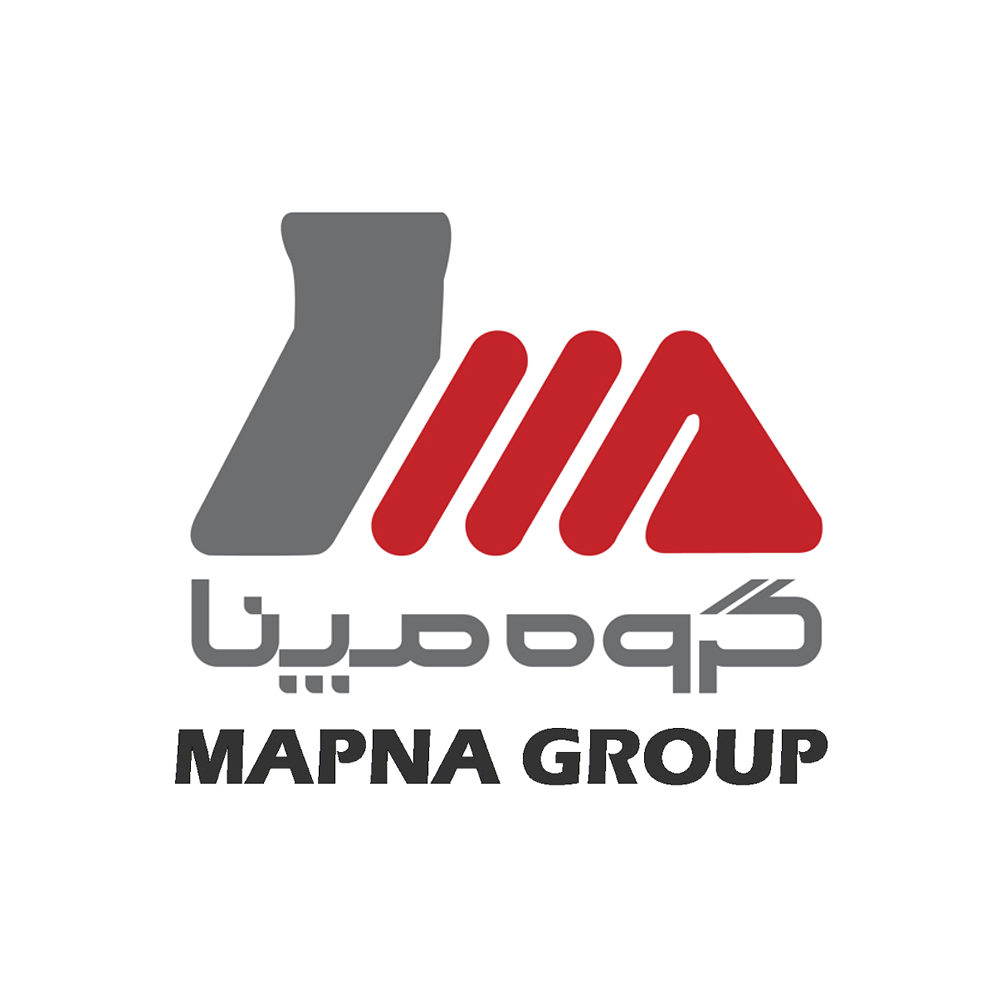 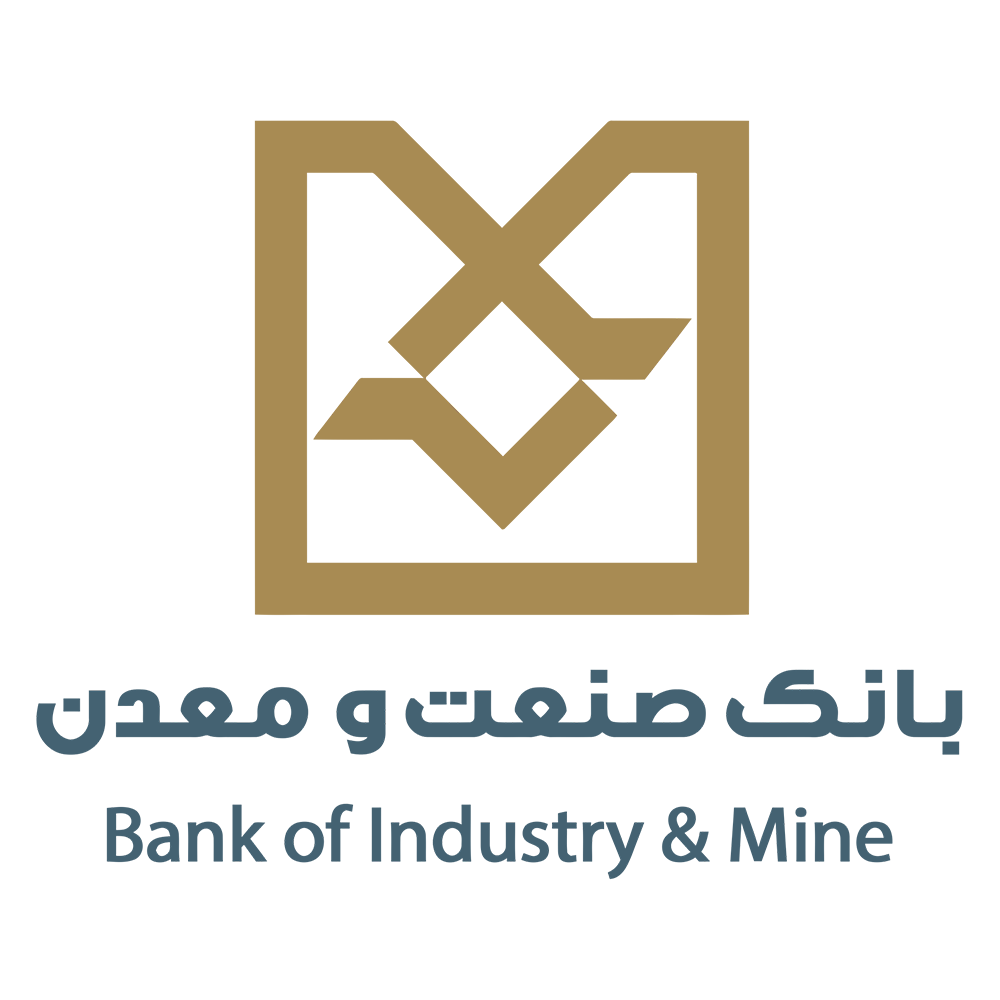 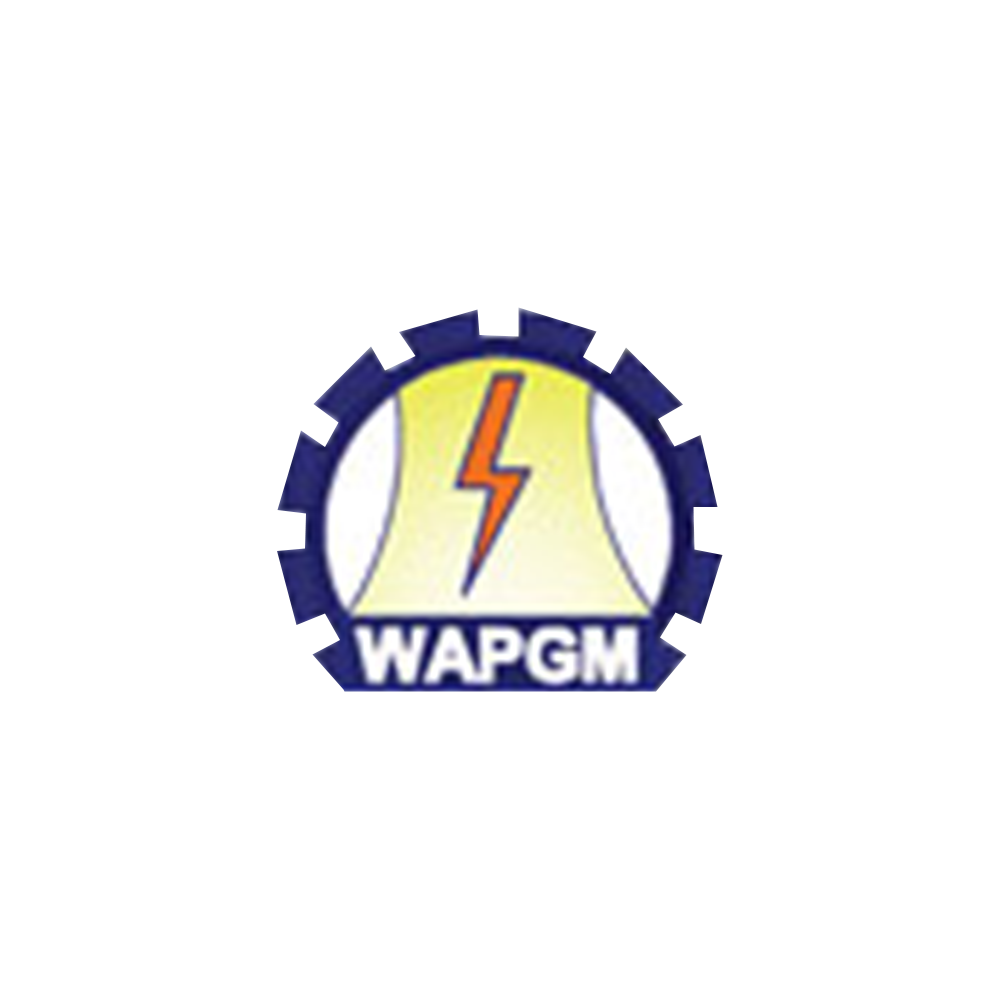 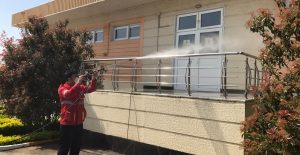 The measures taken in the headquarters and sub-headquarters of MahTaab Group have been designed and carried out on the basis of centralized leadership... 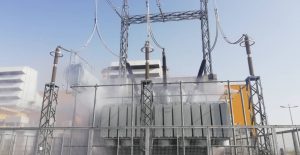 The 8,000-hour inspection of unit 2 of Shobad power plant was carried out in full compliance with safety instructions. This maintenance program, wh... 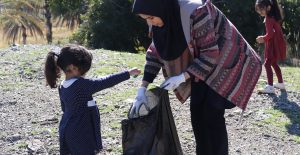 The Sixth Kahnouj Honorary Sweepers was held in the mountainous tourist area of Garak with the participation of 70 villagers, students and teachers on... 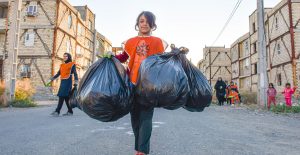 The beginning of the neighborhood-centered model of Kahnouj honorary sweepers plan. The fifth program of Kahnouj Honorary Sweepers was held on Frid...