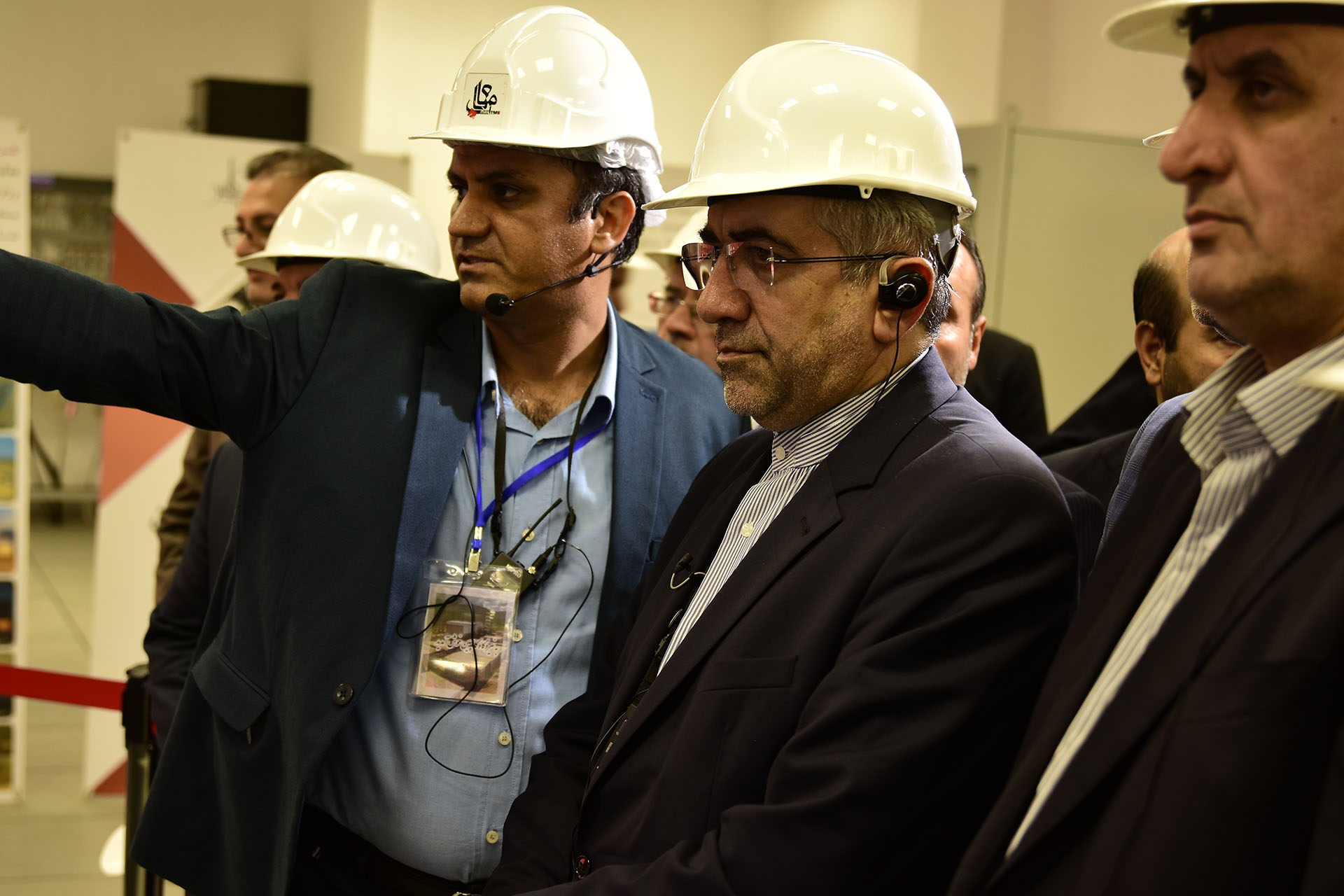 The gas portion of the Caspian single-shaft combined cycle power plant, with a capacity of 307 MW, was attended by Minister of Energy, senior managers of the Ministry, Mazandaran province and Nowshahr city.

Reza Ardakanian, thanking the executives of the project because of its rapid implementation and the construction of a power plant at the minimum required land and said: “We hope that with the precise planning for the summer of next year, we will have the least challenge to sustainable supply electricity.

Mahdi Islami, the governor of Mazandaran, also announced the opening of the project as a result of sympathy and cooperation between different departments in the province and the country. He commended the project’s founders and custodians and said “After launching this project, the voltage drop in Mazandaran province greatly restored and people are touching this.

The power plant is a combined cycle single-shaft and F-class, which was first installed in the country by Mah Taab Caspian Company, and its key features include: 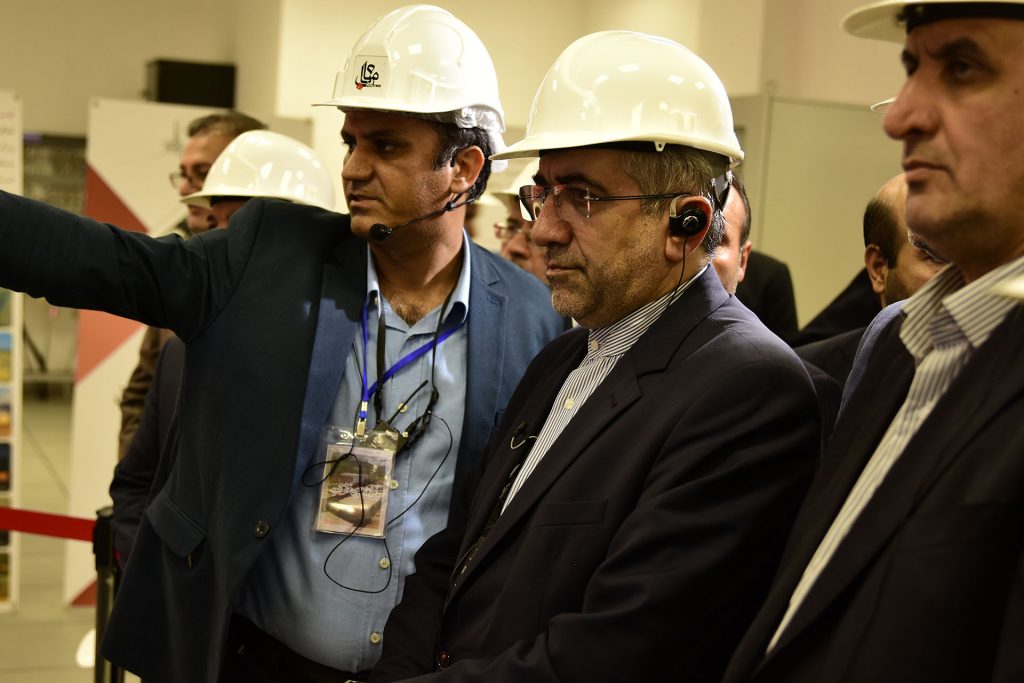 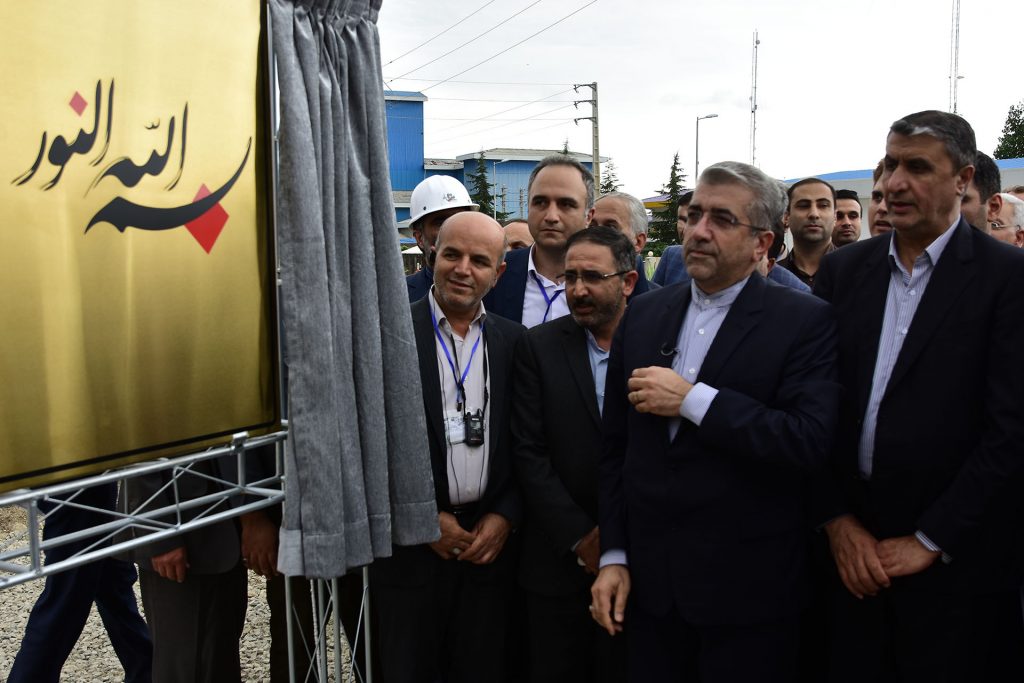 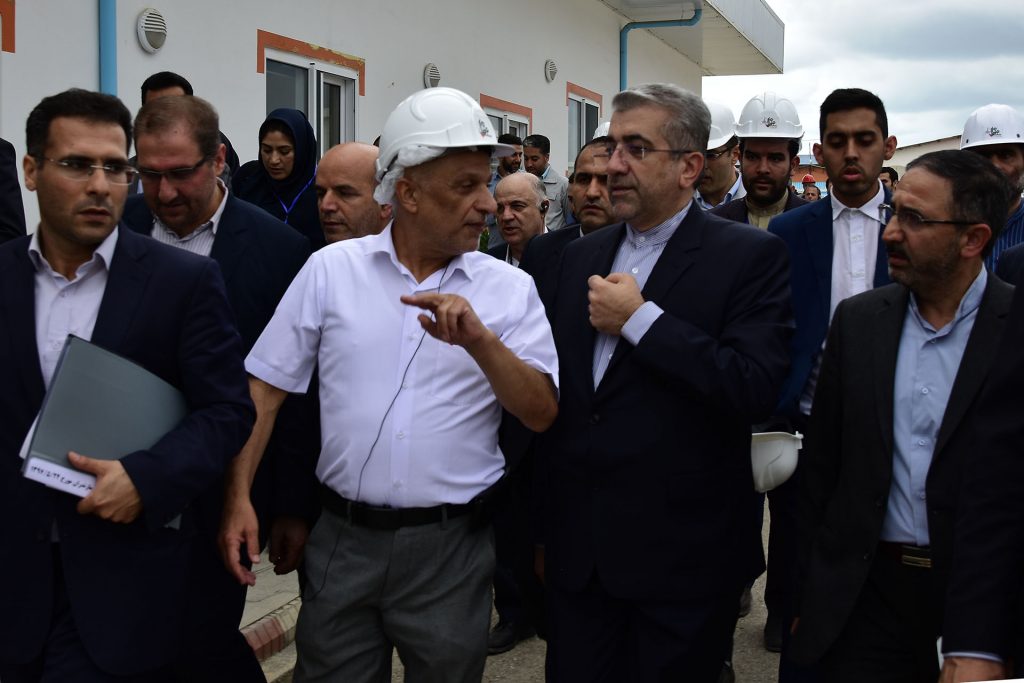 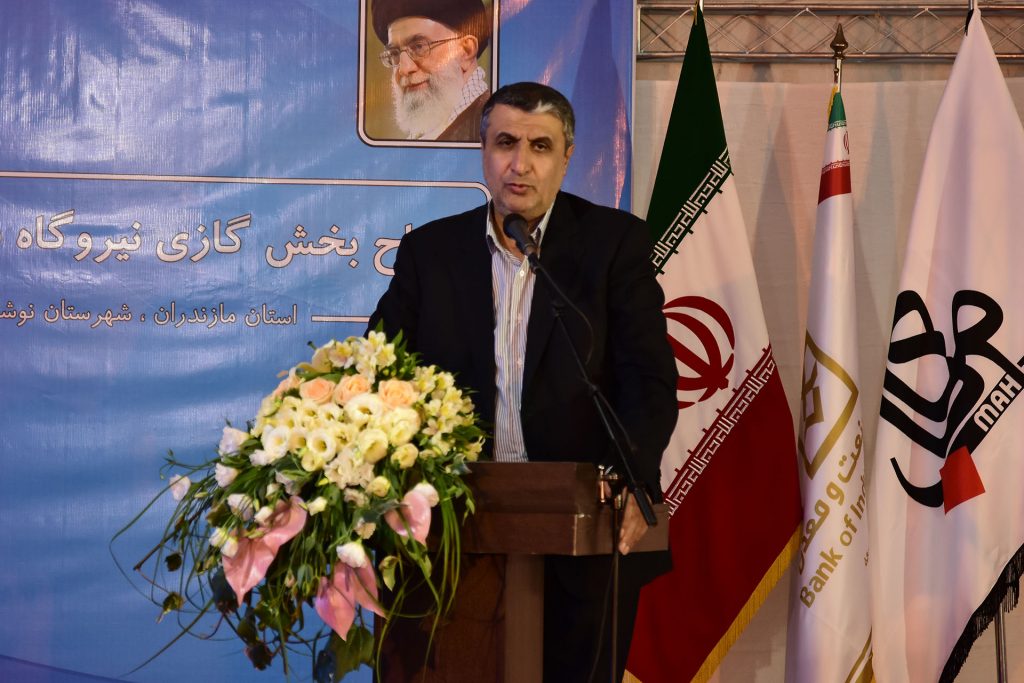 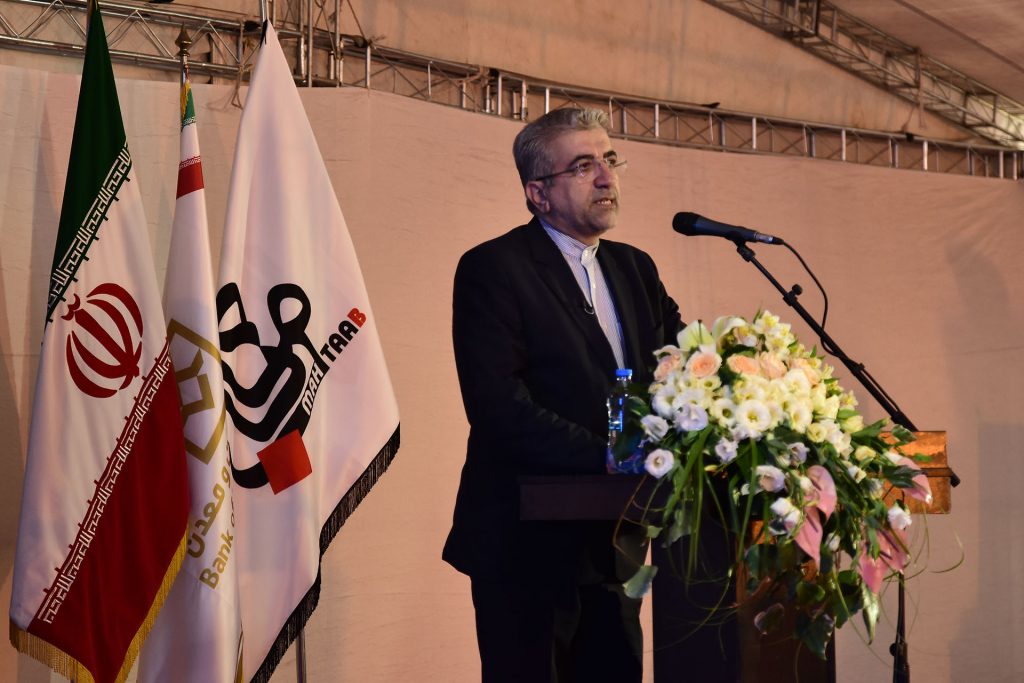 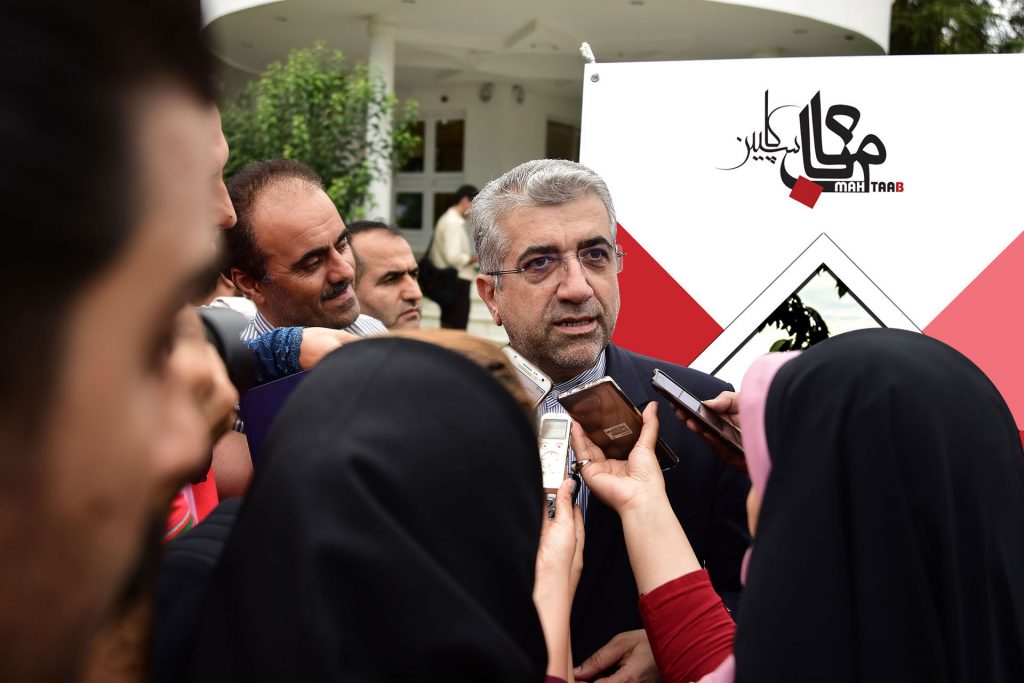