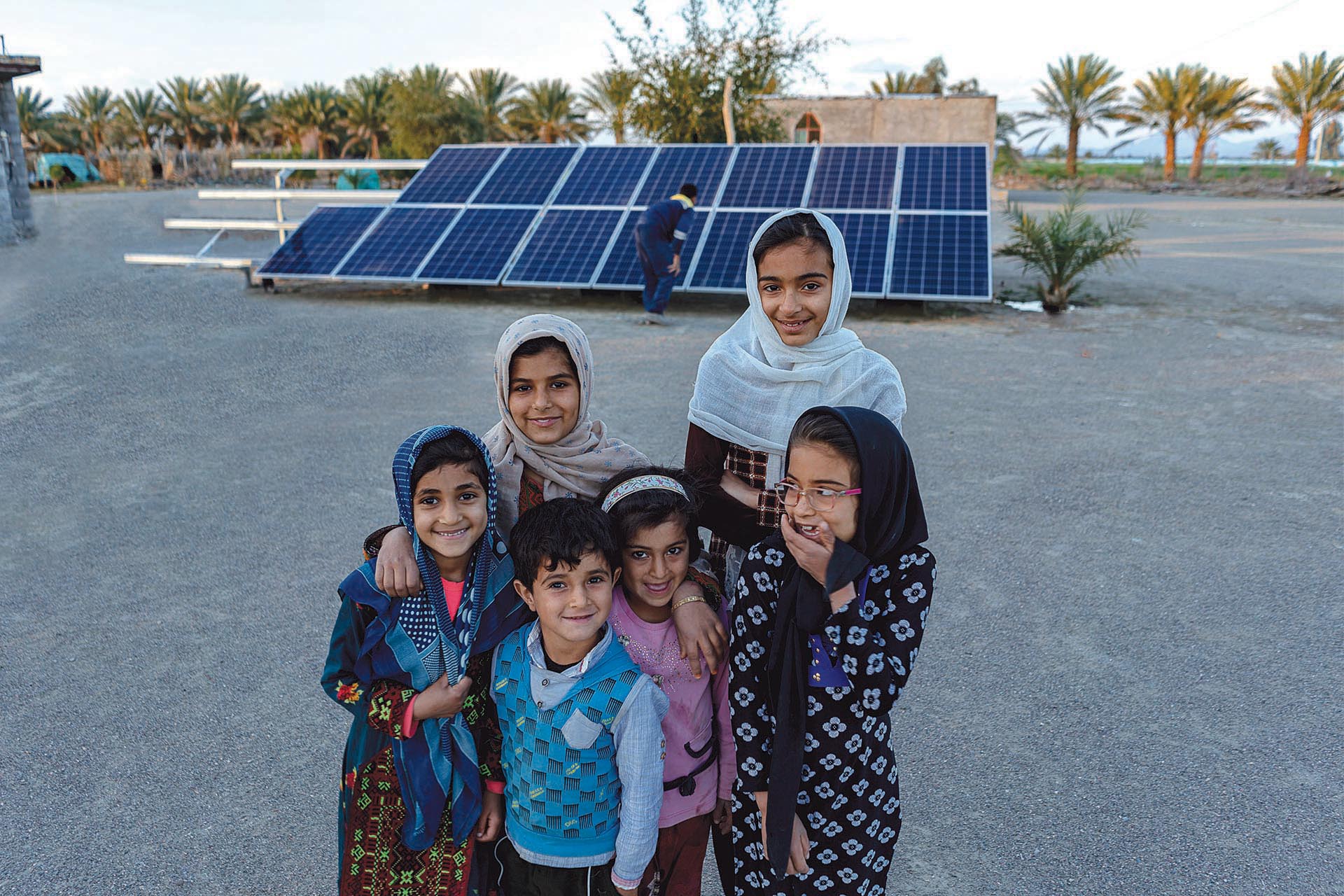 In line with the social responsibility of Mah Taab Group, 520 systems of 5 kW solar power plants belonging to the female-headed households of the Kerman province were constructed and connected to the country’s electricity grid in March 2019.

The plan aims to empowering and strengthening the economic independence of women. The goal of the activity is to create 20 years of reliable income and social empowerment and to strengthen the sense of dignity and self-esteem of women through the transformation of the cycle of clients (help seeker) to the electricity producer, Socio-economic impacts in the local community through the deployment of solar system technology in villages and providing a new pattern of capital investment and income generation.

It is noteworthy that the pilot project was implemented in the form of the construction of 11 solar systems in 3 villages of Kahnuj and Ravar in July 2017, which according to the results obtained in terms of production and revenue, sufficient justification for mass installation of the systems was achieved. 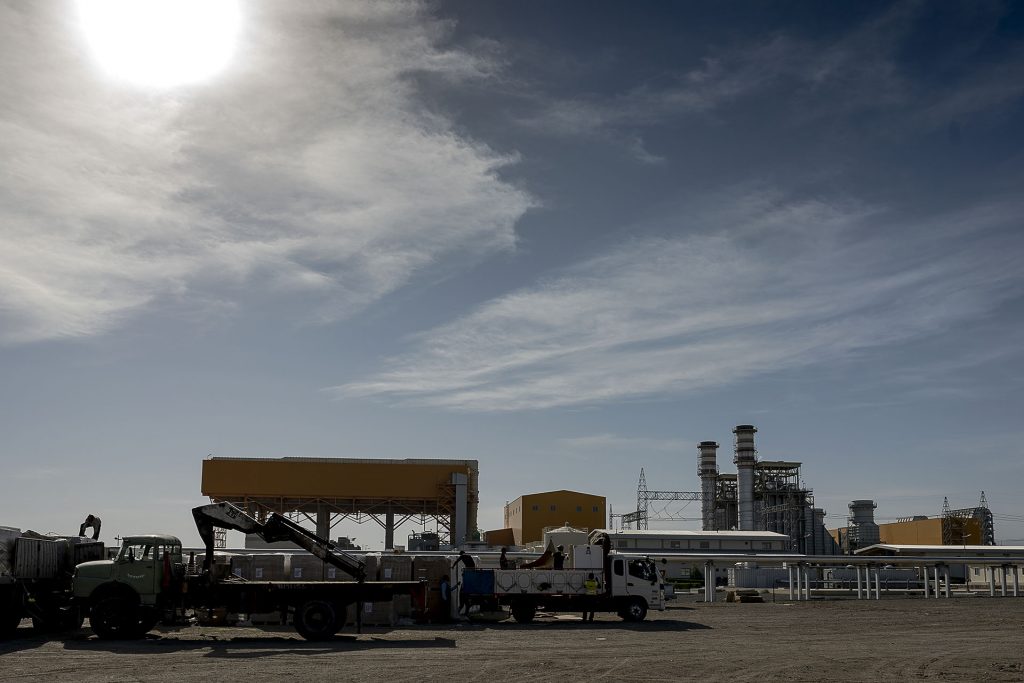 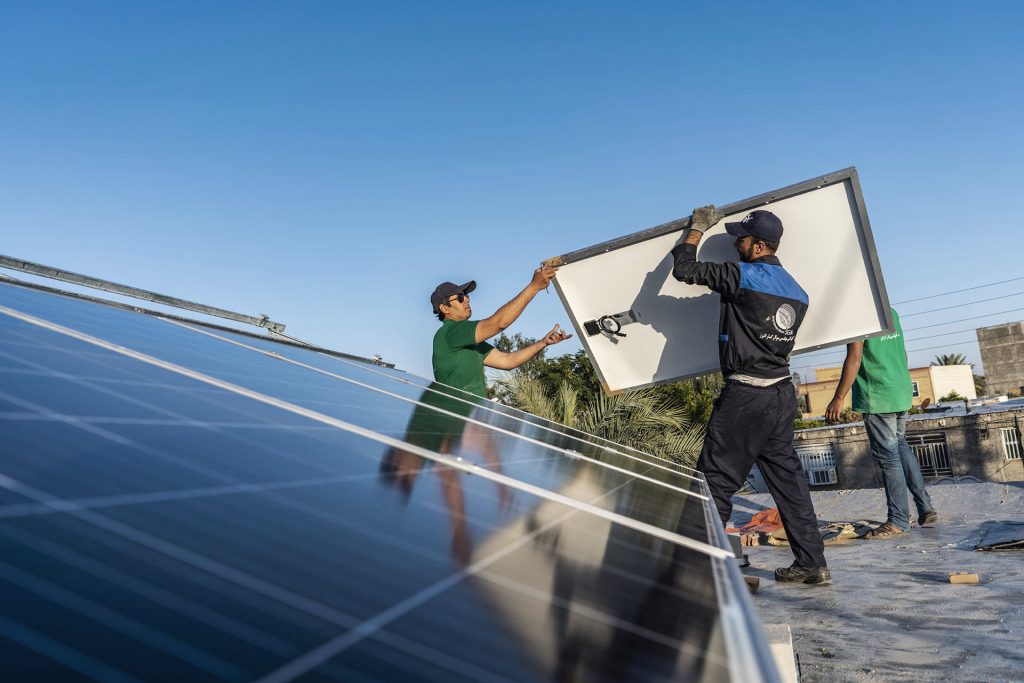 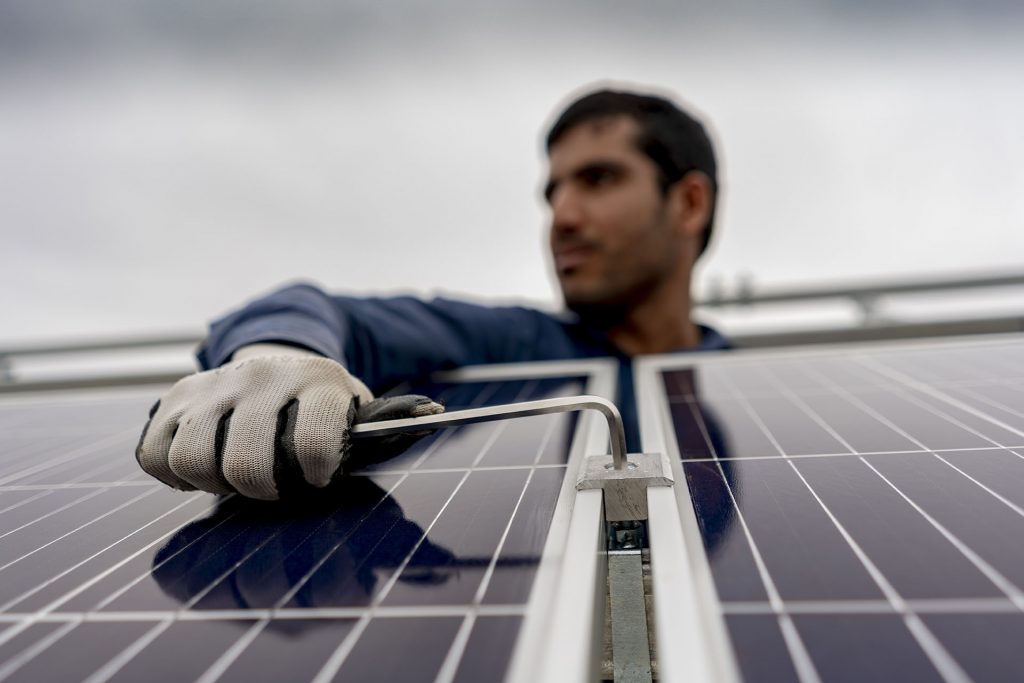 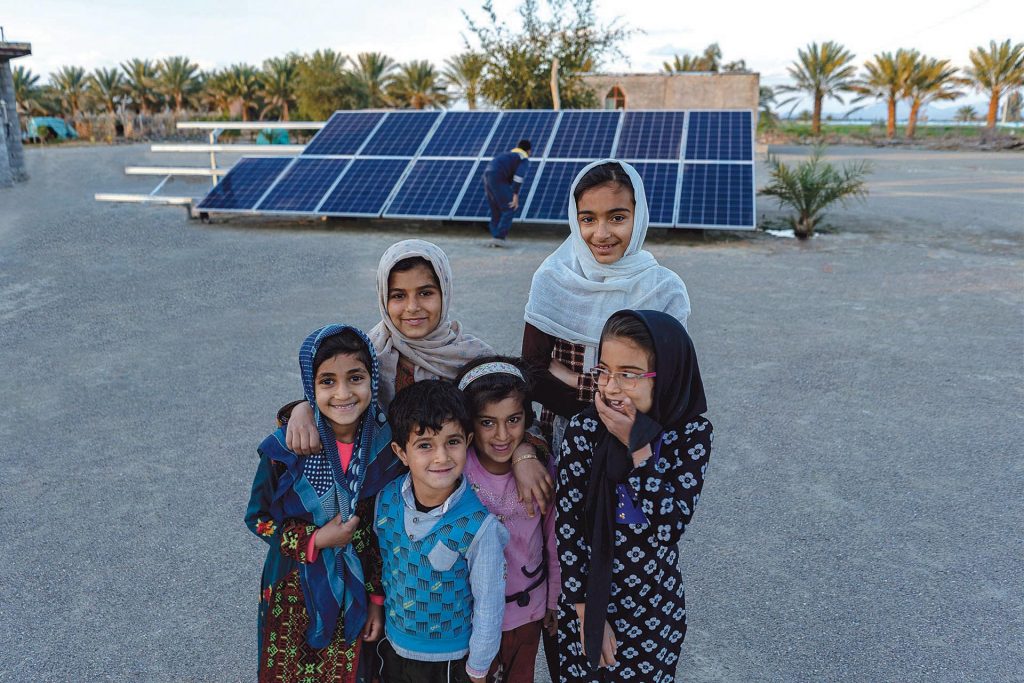 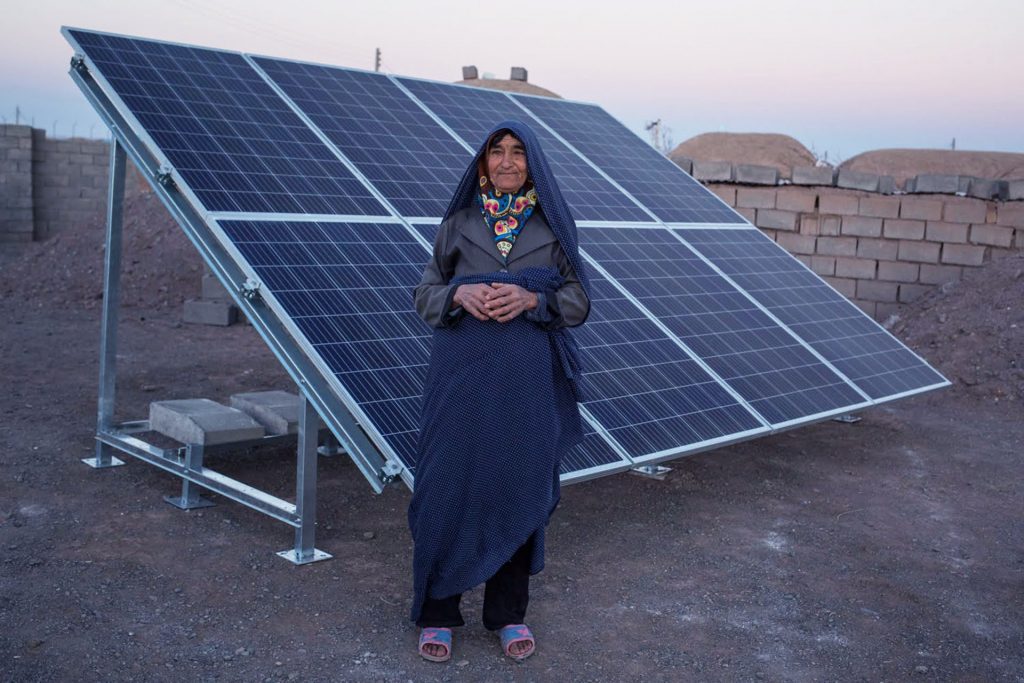 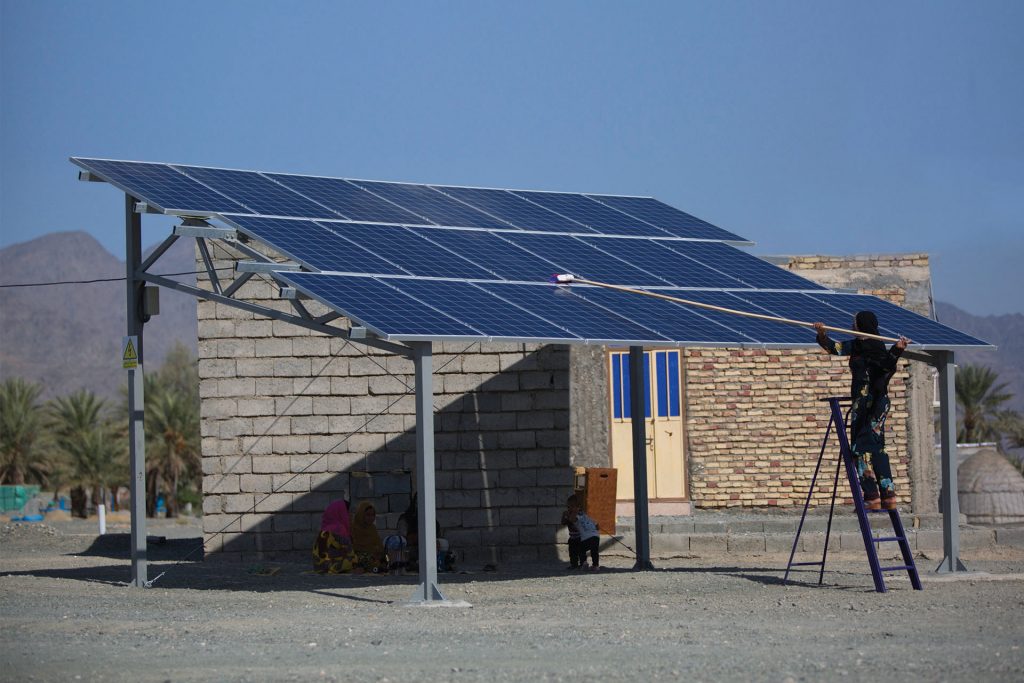 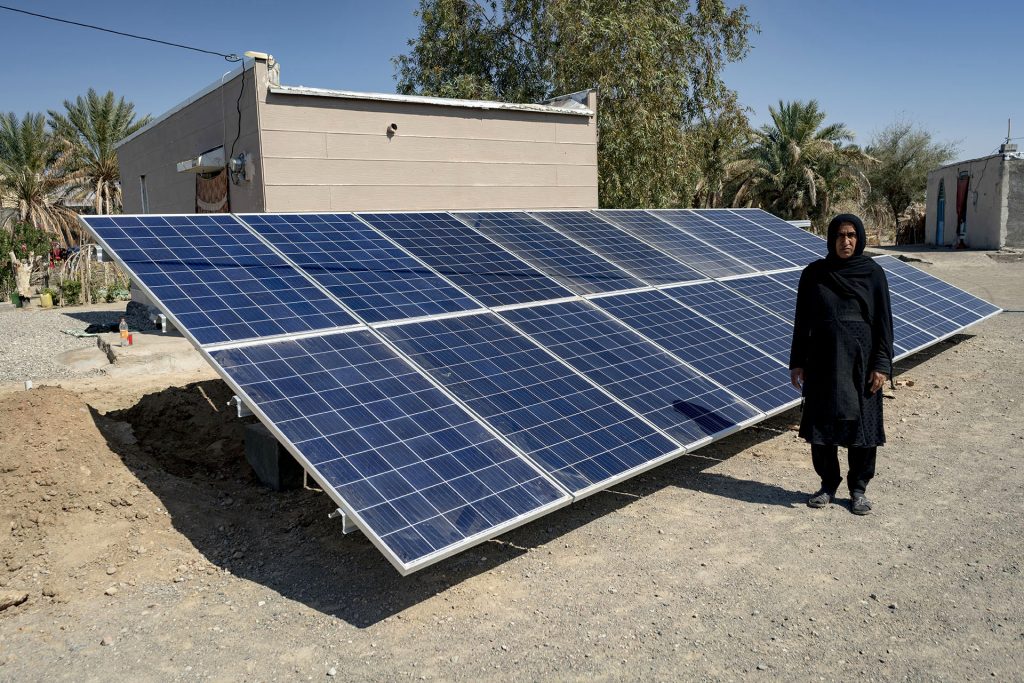 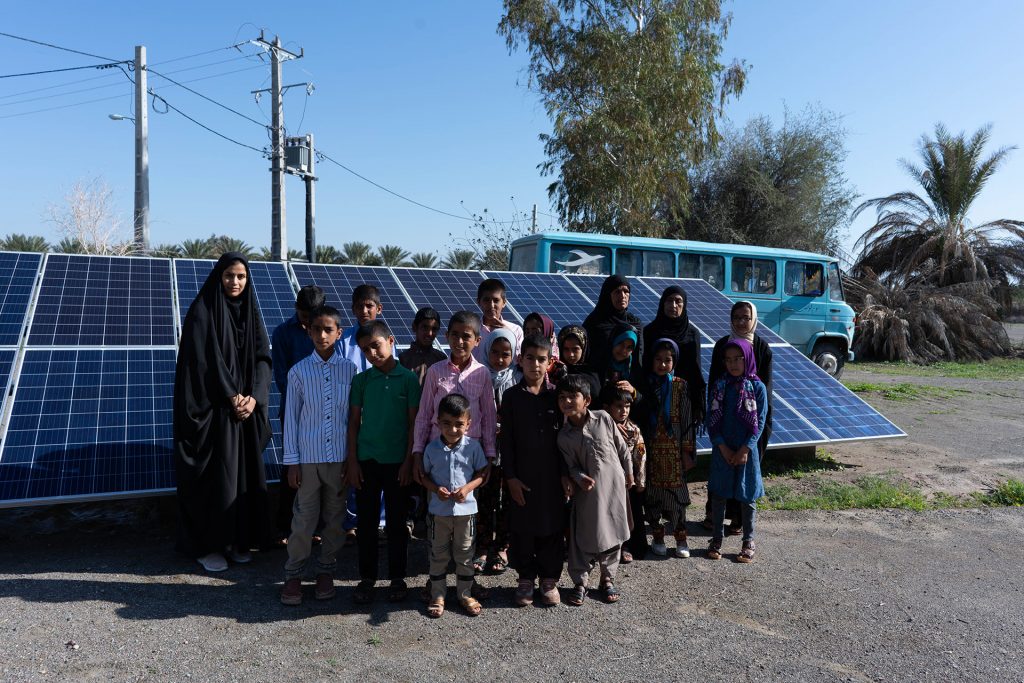