Residents of Baghoo village in the southwest of the Kish Island, far from the city, provided their drinking water by tanker. After conducting the necessary studies by technical experts by MahTaab Kish Water and Power Company, we started drilling and piping operations with a total length of 2,000 meters. The pipes required for the project were prepared by the Kish Water Services Development Company and the drilling, piping and installation of branches for each consumer were carried out by the Kish Water and Power Company. This project took 4 months from the beginning of the studies to the full operation and the water of the village subscribers was supplied from the main branch of the power plant and the water desalination plant in the south of Kish Island.

At the end of May 2020, a branch of villagers houses, a mosque, a public toilet, an eco-tourism complex and an هndustrial livestock unit was established and in September of the same year, it was officially launched and inaugurated. 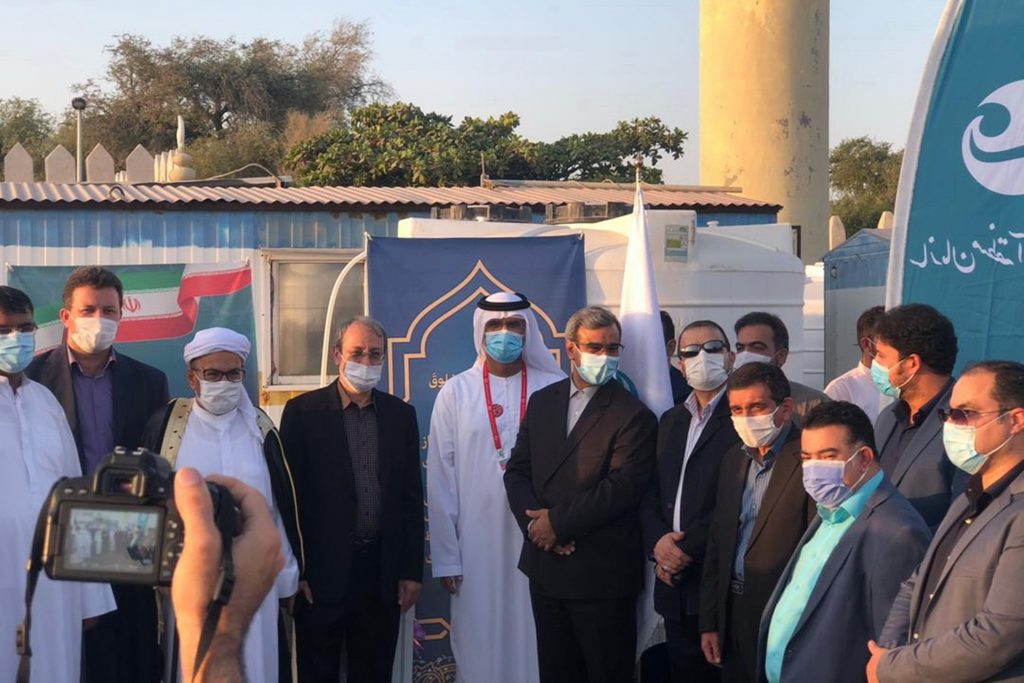 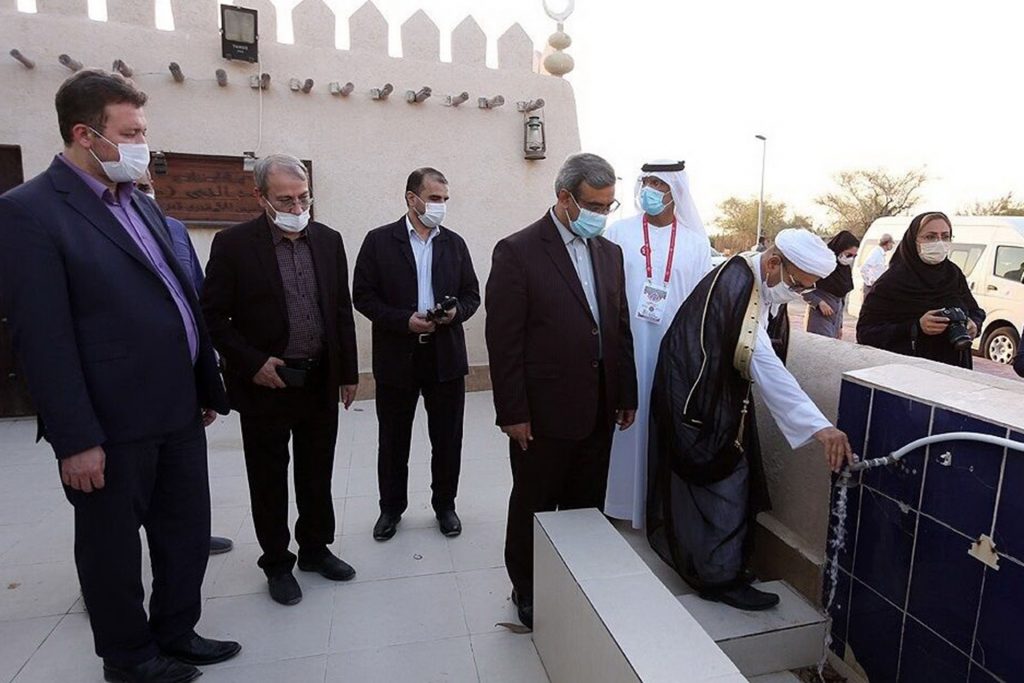 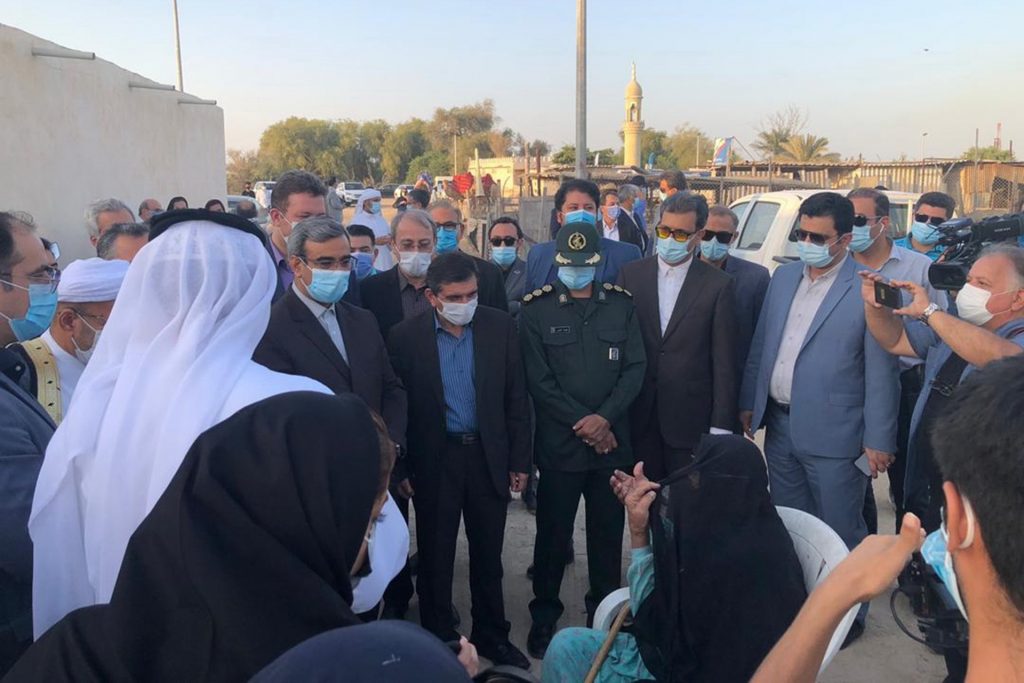 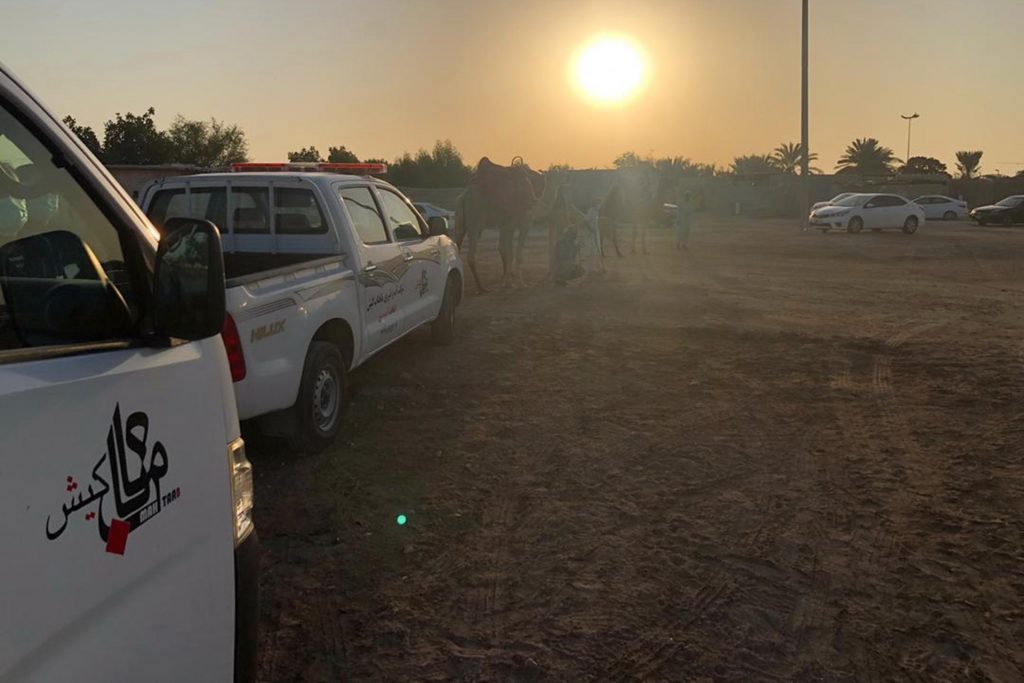 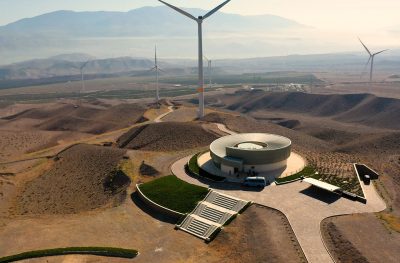 Siahpoush Energy Park was set up in Tarem (Siahpoush) Wind Farm in Qazvin City in 2022. The audience of these parks are 4th grade up to 12th grade stu... 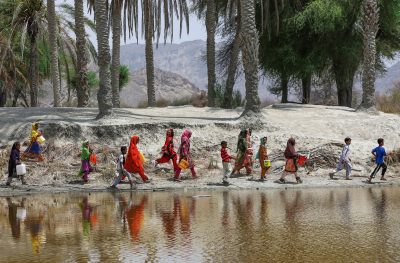 The honorable people of Sistan and Baluchistan province have been facing the problem of water shortage for many years and unfortunately this problem i... 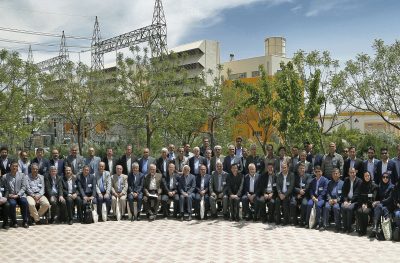 One of the goals of MahTaab Group is to introduce changes and innovations in the industry of power plant operation, repair and maintenance in the coun...